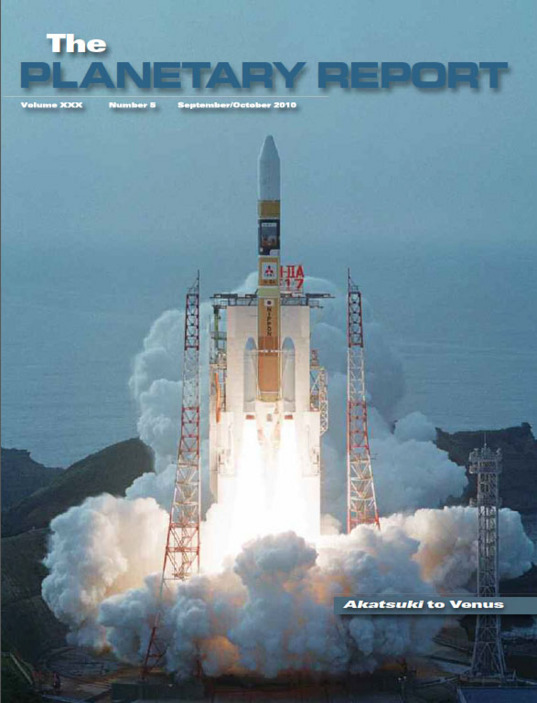 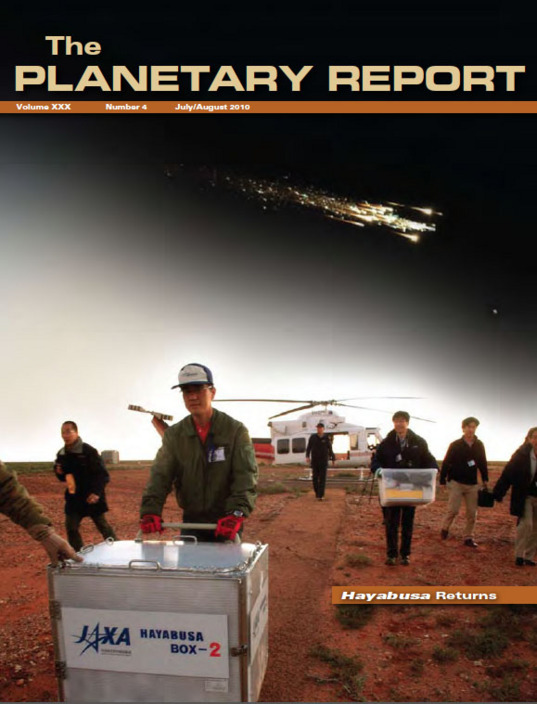 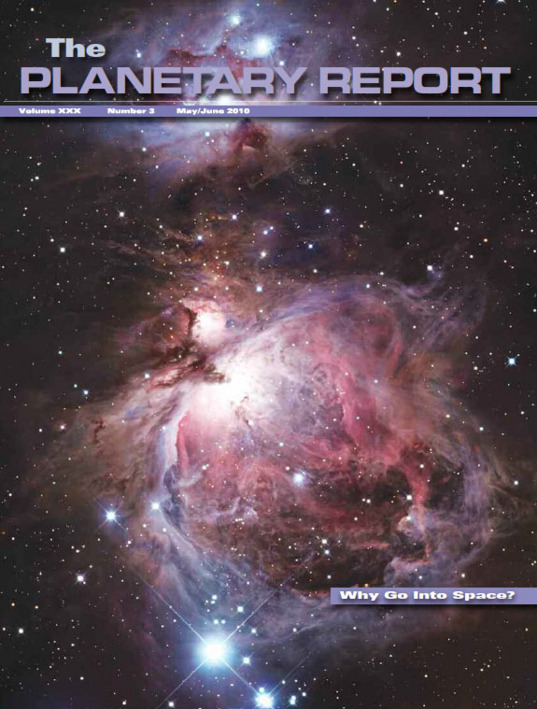 Why Go Into Space? 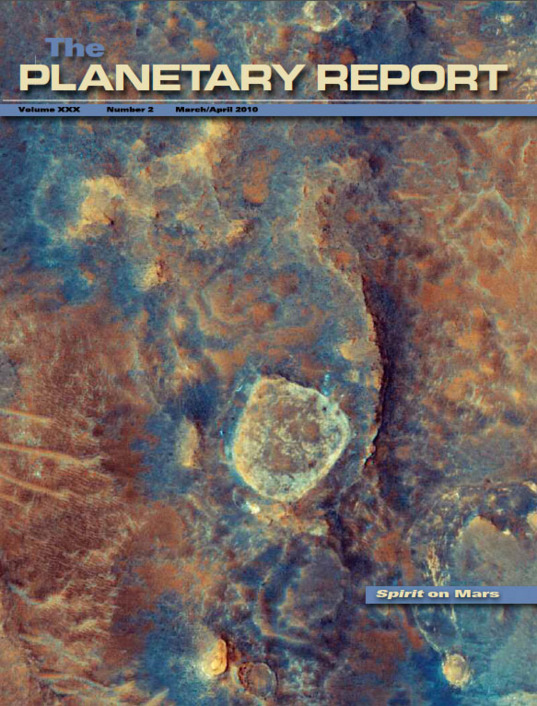 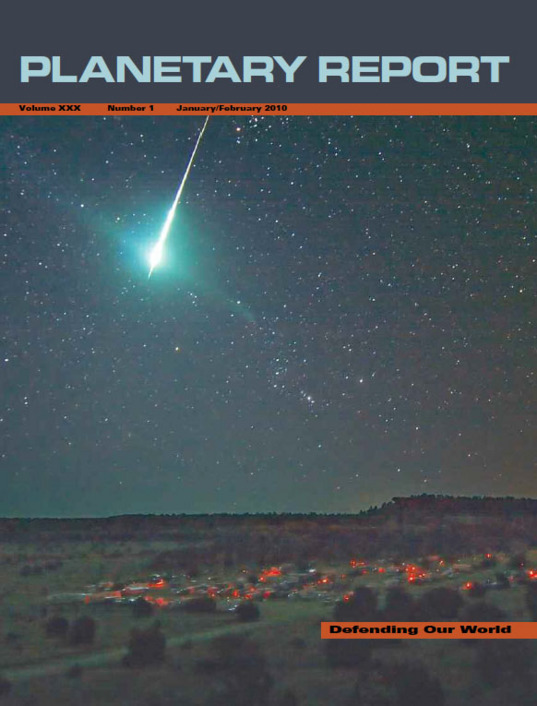 Special Issue: Planetary Defense; Protecting Earth: Whose Job Is It? by Louis D. Friedman; To Move and Asteroid, by William Ailor; Turning Cosmic Disaster Into Opportunity, by Tom Jones; Doing Our Part to Protect Earth, by Bruce Betts 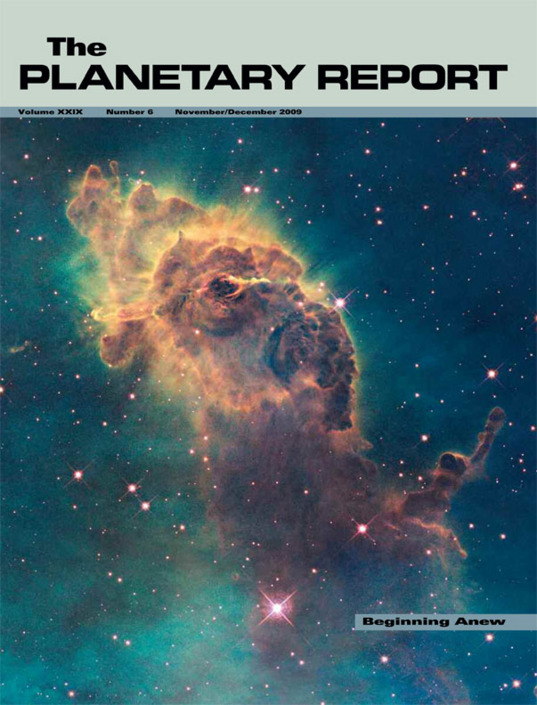 LightSail: A New Way and a New Chance to Fly on Light, by Louis D. Friedman; 2009---The Year in Pictures, by Emily Stewart Lakdawalla; Wrapping Up 2009, by Bruce Betts 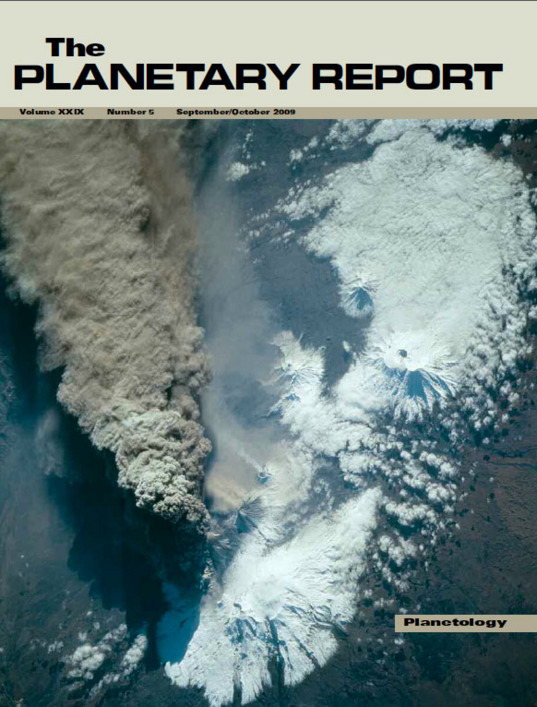 Project Roundup, by Bruce Betts; Out of This World Books; Planetology: Viewing Earth in Context, by Tom Jones and Ellen Stofan 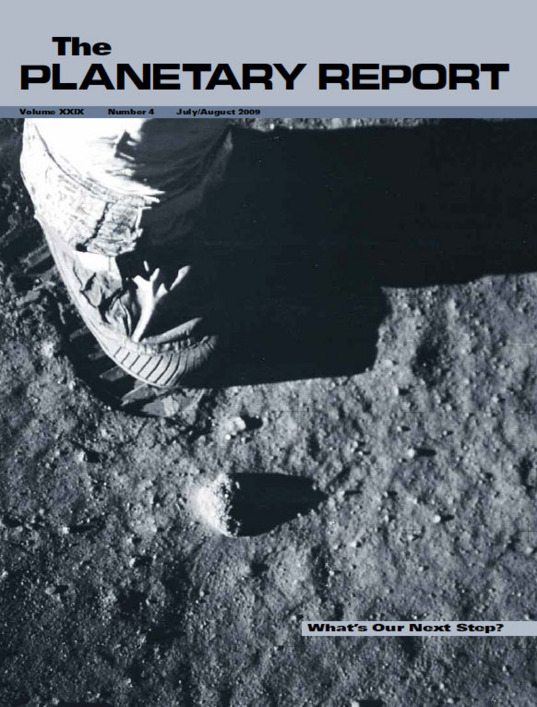 What's Our Next Step?

Beyond Apollo: Where Next in Space? by Buzz Aldrin and Louis D. Friedman; LIFE Biomodule Ready for Launch! by Bruce Betts; Searching for New Worlds: The Power of Many, by Debra Fischer 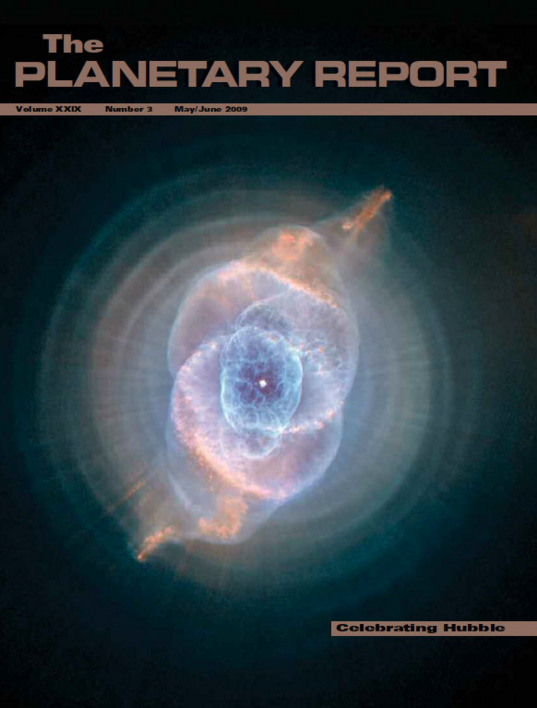 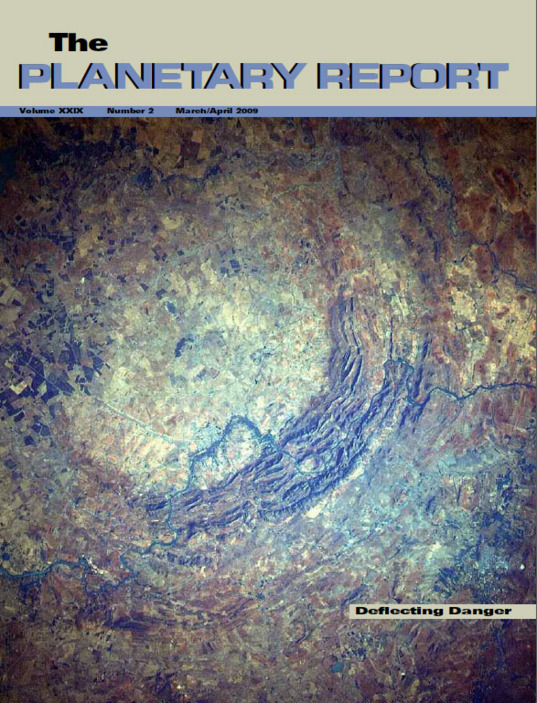 Who Will Survive? Ten Hardy Organisms Selected for the LIFE Project, by Amir Alexander; The Quest for the Next Killer Asteroid—Before it Finds Us! by Steve Chesley; Annual Report to Our Members