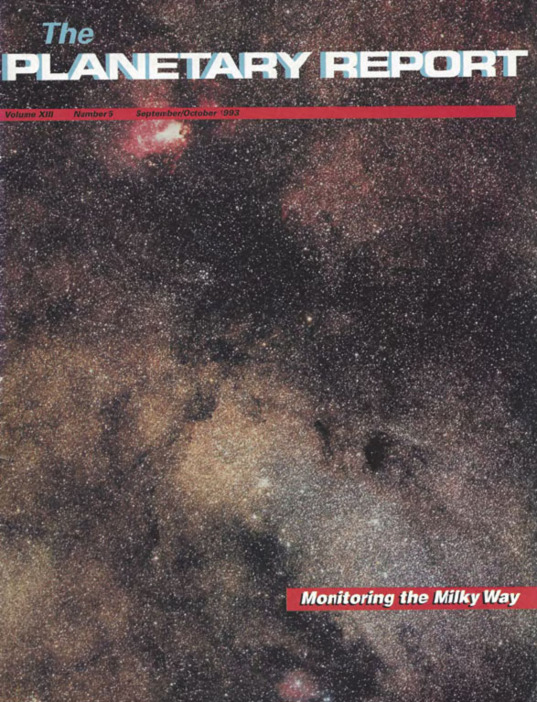 Project META: What Have We Found? by Paul Horowitz; Back to the Moon, On to an Asteroid: The Clementine Mission, by Stewart Nozette and Eugene Shoemaker; From Cycle to Cycle: Magellan's Mission Continues, by Charlene Anderson 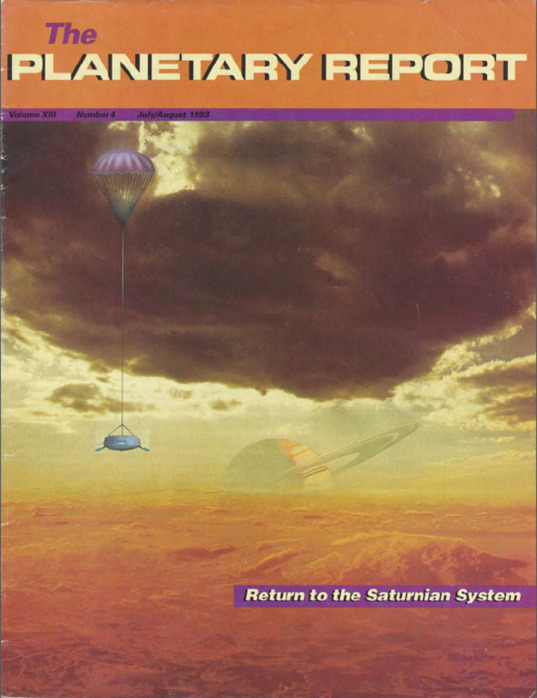 Return to the Saturnian System

Meeting With a Majestic Giant: The Cassini Mission to Saturn, by Charley Kohlhase; Revisiting Io: Jupiter's Volcanic Satellite, by Charlene Anderson; The Future of Planetary Exploration: A Dialogue Between Daniel Goldin and Carl Sagan 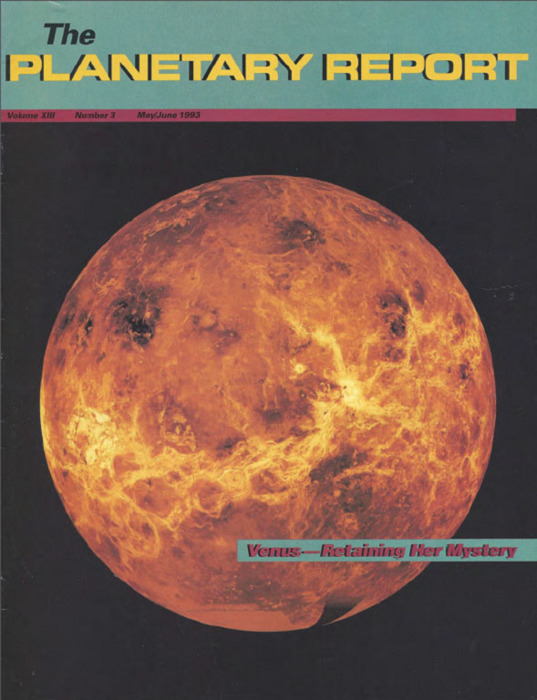 Venus: After Magellan, She Still Has Her Mysteries, by R. Stephen Saunders; A Hopeful Gathering of Planetary Scientists, by James Burke; Bringing People Together Through Planetary Science, by Adriana Ocampo and Rosaly Lopes-Gautier 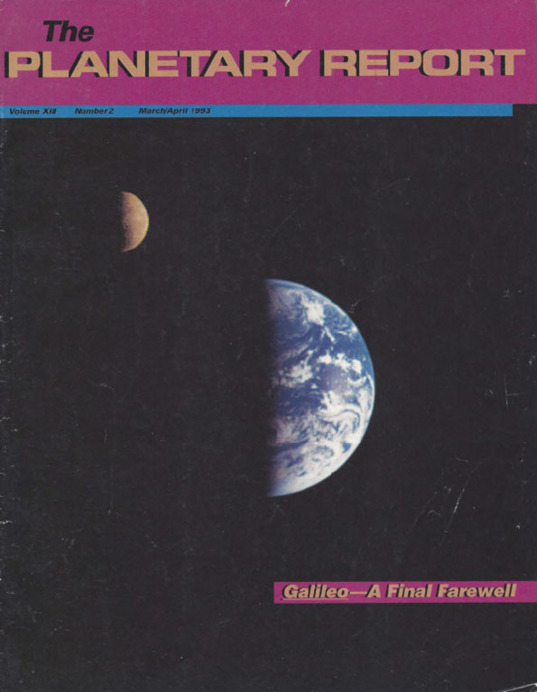 A Last, Long Look Homeward: Galileo Sets Off for Jupiter, by Charlene Anderson; Planetary Prospectors Meet in Pasadena, by James Burke; News From the Mars Balloon Project, by Jacques Blamont; Not Yet to Mars, Together—But Still Working on It, by Louis Friedman 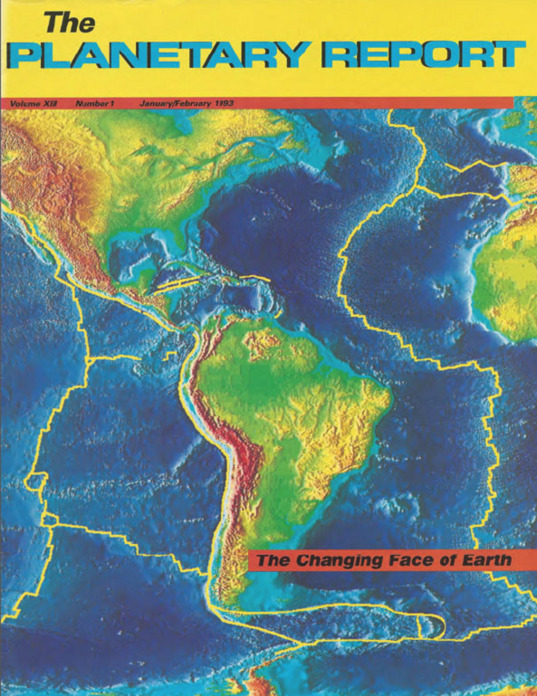 The Changing Face of Earth

Snowflakes Fallen on the Hearth: The Evolution of the Earth, by Carl Sagan and Ann Druyan; Roving Through Death Valley: 1992 Test Program Wrap-Up, by Alexander Kemurdjian 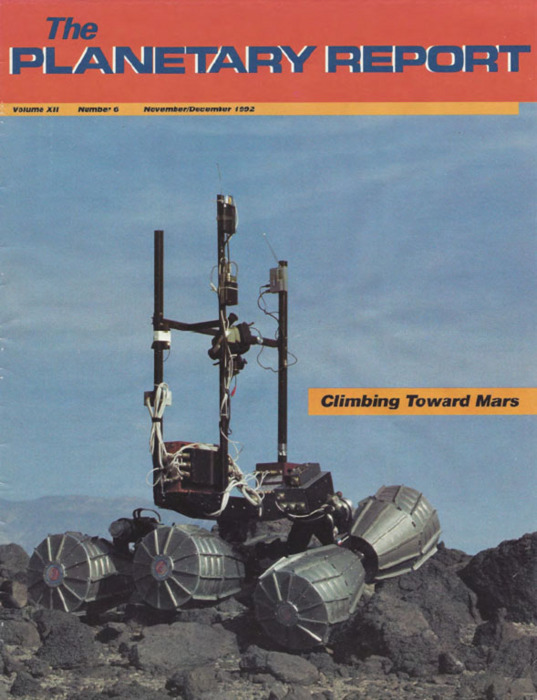 To Mars on the Back of a Giant Snake, by James Cantrell; Mars Observer: On Its Way, by Charlene Anderson; Through Teamwork to Mars: The 1992 Mars Rover Tests, by Charlene Anderson; The Russian Death Valley Experience, by V. V. Gromov; Geomorphology of the 1992 Mars Rover Test Sites, by Laszlo Keszthelyi; Reasons to be Proud, by Louis Friedman; Lessons of the Great Rover Adventure, by Thomas Heinsheimer; Navigating the Rover: The French Stereo Cameras, by Marcel Lamboley; Testing the Onboard Computer, by József Biró; Thanks for the Rover Tests, by Louis Friedman 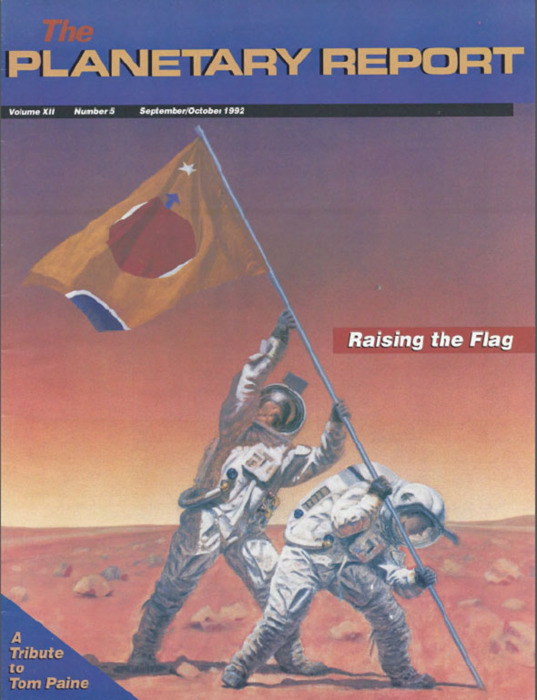 The Last of the Corsairs: The Life of Thomas O. Paine, by Carl Sagan, Bruce Murray, Louis Friedman, and Charlene Anderson; To Settle the Red Planet: A Decade-by-Decade Look at Martian History, 1990 to 2090, by Thomas Paine; Exploring the Limits: Humanity's Future in Space, by Bruce Murray; A World for the Winning: The Exploration and Terraforming of Mars, by Robert Zubrin and Christopher McKay; Dreams Are Maps: Exploration and Human Purpose, by Carl Sagan 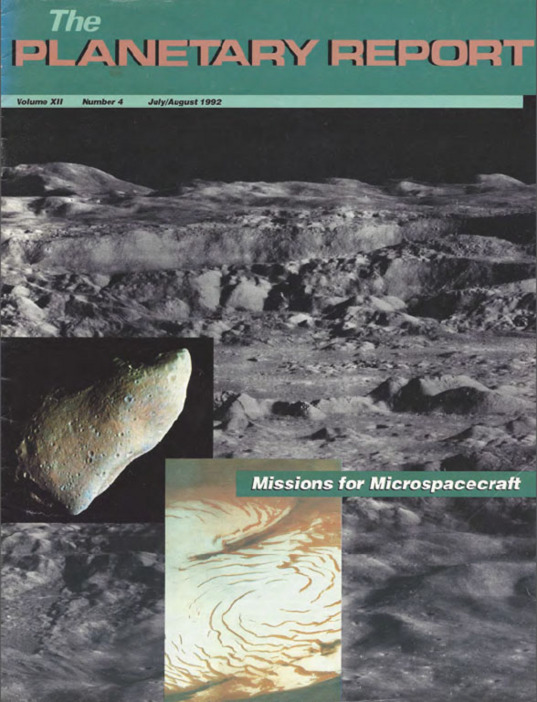 Doing More With Less: The New Way of Exploring the Solar System, by Rex Ridenoure; To the Moon: Faster, Cheaper—and Better, by Paul Spudis; Starting Small on the Road to Mars, by Robert Hanel, G. Scott Hubbard, Larry Lemke, Ruben Ramos, George Sarver, and Paul Wercinski; Japan Sets Out to the Moon and Mars, by Hitoshi Mizutani; Small Missions to Asteroids: The Threat and Future Exploration, by Michael Belton; Isaac Asimov, by Carl Sagan 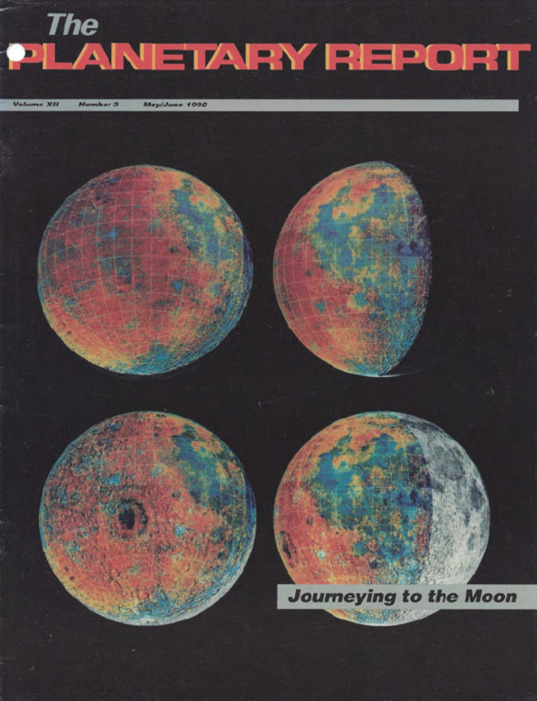 Journeying to the Moon

Titan's Greenhouse and Antigreenhouse Effects, by Christopher McKay, James Pollack, and Régis Courtin; Through the Fuzzy Boundary: A New Route to the Moon, by Edward Belrbuno; Keeping an Eye on Earth: Remote Sensing in Russia, by Arnold Selivanov 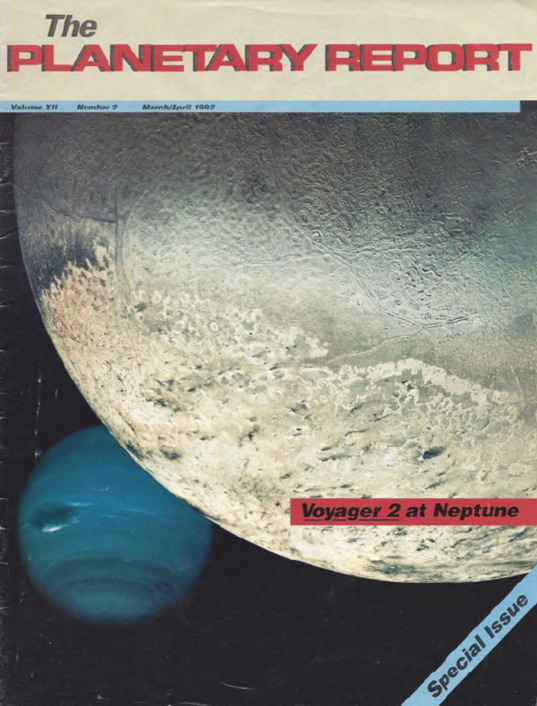