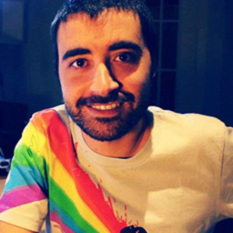 As a geologist, I understand the power of pictures to engage people in a science. I think that is the main reason why I decided to become a scientist when I was a child, because I got captivated by all the beauty present in our Solar System that was being captured, at that moment, by the Voyager probes and Hubble Space Telescope.

I spend some of my spare time writing and speaking about the geology of our Solar System, processing space images and trying to make planetary sciences more accessible to the general public. I also volunteer in HiTranslate Project as Spanish translator.

A panoramic view to the southwest from the southern edge of the Vera Rubin ridge looks across the clay-filled valley toward the foothills of Mount Sharp. Curiosity took this after drilling at the Highfield site, on 1 December 2018. 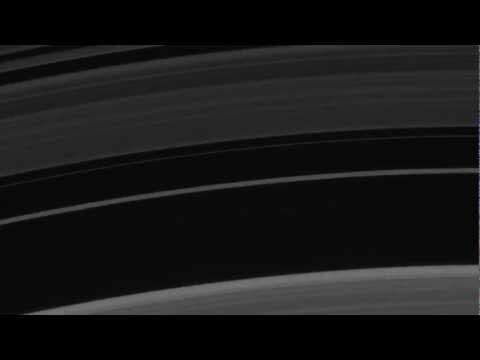 This video was created using the images taken by Cassini probe of the Saturnian system since 2004. 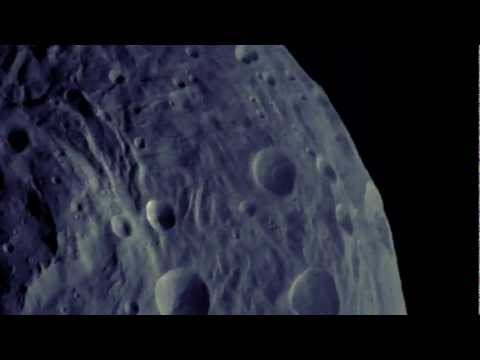