On January 7, 2013, Gary Hug discovered near Earth asteroid 2013 AS27 using the new capabilities from a Planetary Society Shoemaker grant provided camera. These two cycling images, taken 13 minutes apart, show the asteroid moving relative to the background stars. Note that there are also "blinking" pixels in the same region that just represent pixel noise, probably from cosmic ray hits in the detector during one image or the other.

if you look just to the right of center in the picture you can see there is another object that moves. could that be another asteroid. 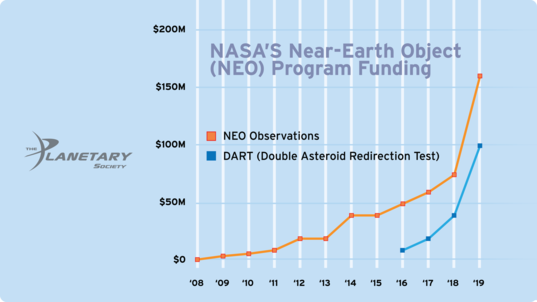 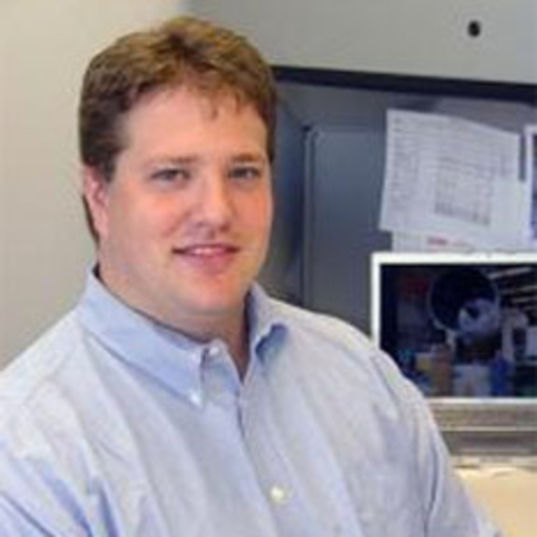 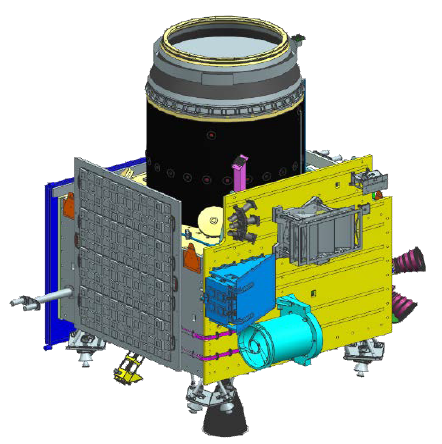 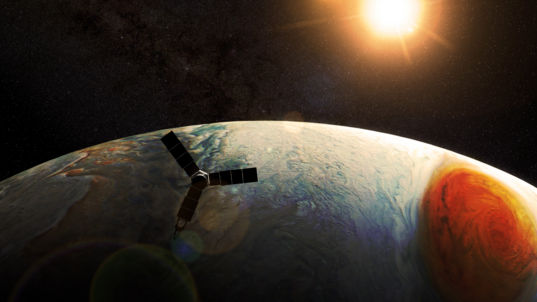 Juno Flying Over The Great Red Spot on Perijove 7