This screen capture video shows LightSail transmitting image thumbnails to its ground station at Cal Poly San Luis Obispo. The terminal window indicates the spacecraft sent a directory listing and one thumbnail each from cameras 0 and 1. The "stop spamming" lines show where the ground station waited for LightSail to empty its buffer of telemetry packets that were held while each thumbnail was transferred. 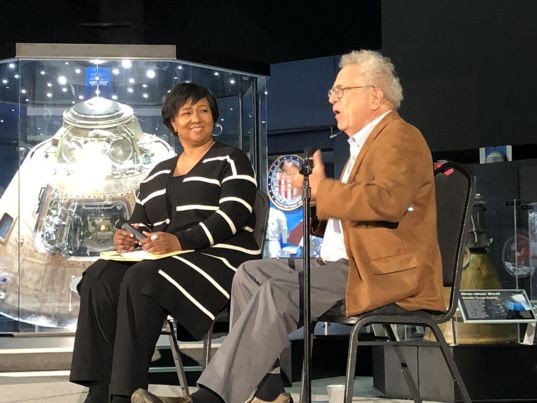 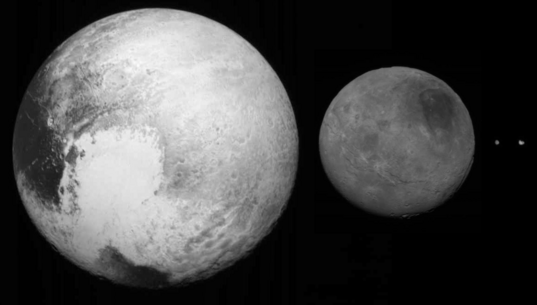 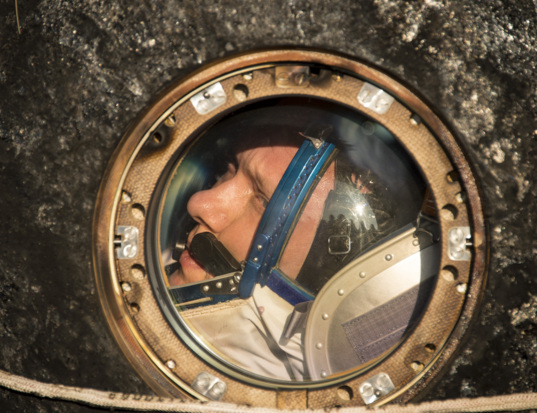 Oleg Artemyev looks out the window 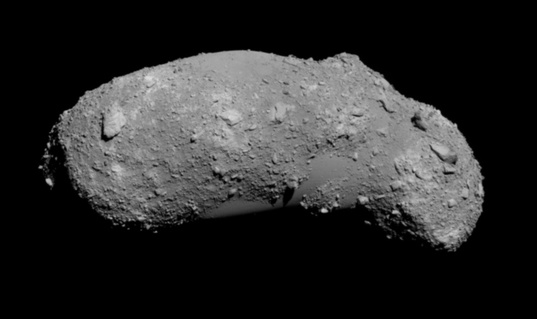 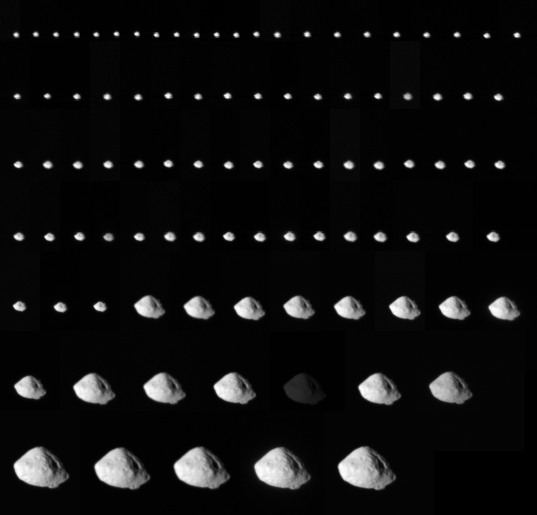 All Rosetta NAC images of Steins