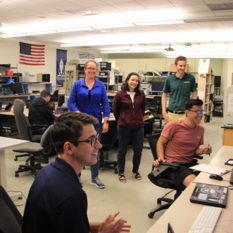 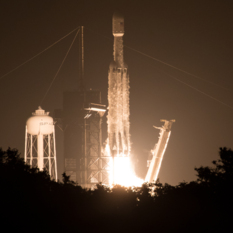 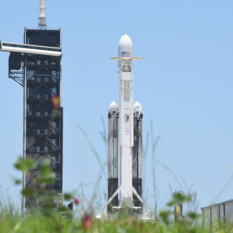 LightSail 2 is Ready for Launch

The Planetary Society's solar sailing spacecraft is ready to take flight. We got an up-close look at its ride to orbit.