LightSail 2 Has a New Launch Date!

The official launch date is now no earlier than June 24th, and the launch window still opens at 11:30 p.m. eastern time. 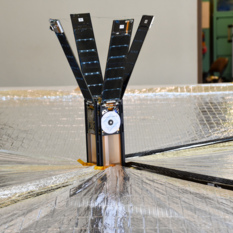 What's the Difference between LightSail 1 and LightSail 2?

While LightSail 1 and 2 look nearly identical at a glance, there are a few important hardware differences between the two spacecraft. 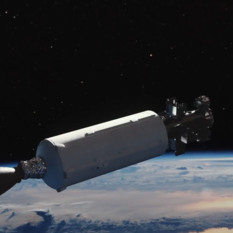