This series of images shows LightSail 1's TRAC (Triangular Rollable and Collapsible) booms being deployed, as imaged by the spacecraft's two onboard PSCAMs (Planetary Society Cameras). The first series of images were taken with the solar arrays and cameras deployed and represent a flight-like state. The second deployment series was shot with the solar arrays partially stowed, providing a unique, inward-facing view of all four TRAC booms as they deploy. 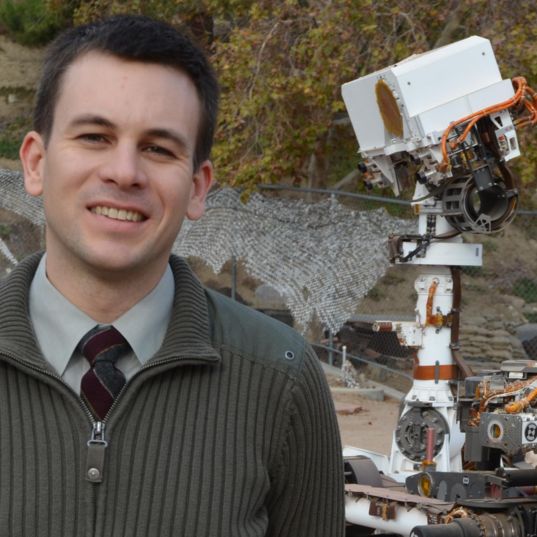 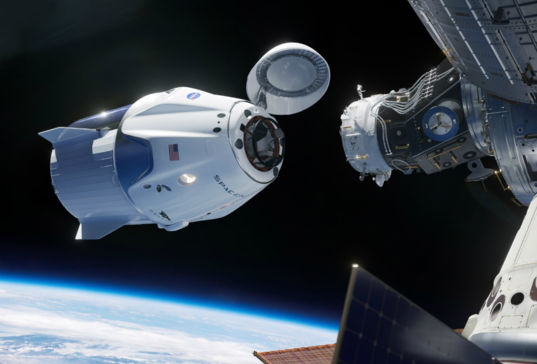 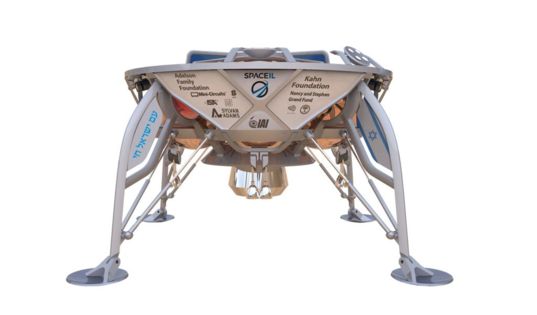 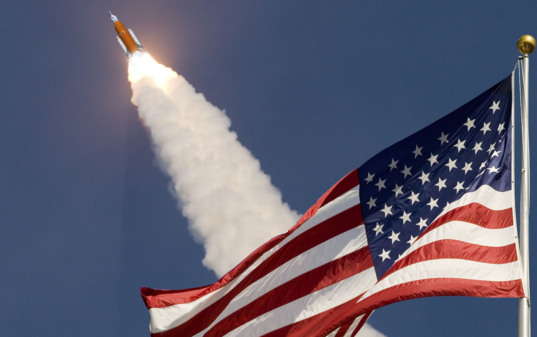 Soaring past the stars and stripes 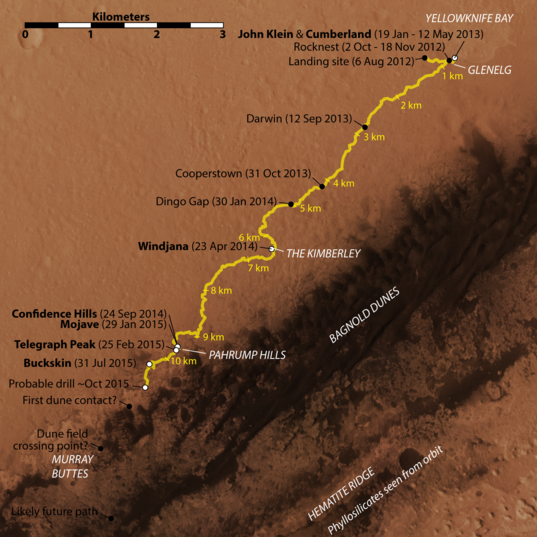 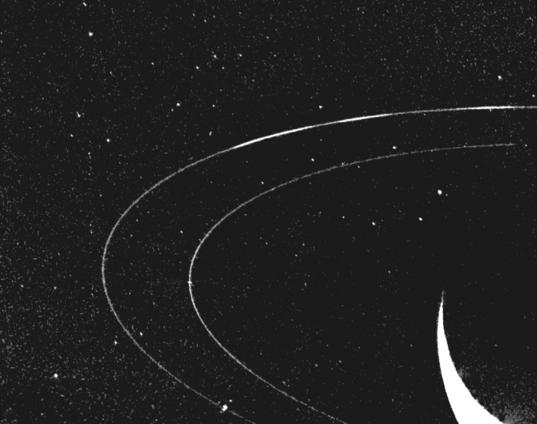