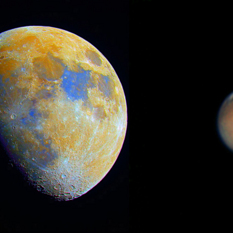 Our Solar System from My Backyard

A couple years effort to image our stellar backyard from my backyard. 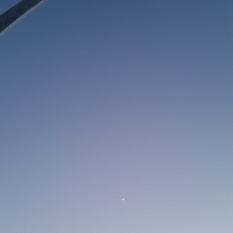 Crescent moon in the arch

The crescent moon inside the St. Louis Gateway Arch at the 2015 world robotics tournament. 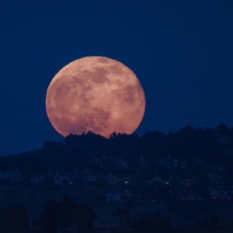