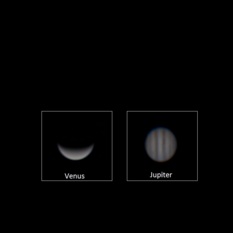 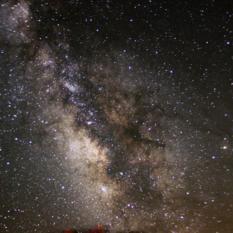 Our galaxy from a trip to the mountains in NE Arizona. 17 images stacked. 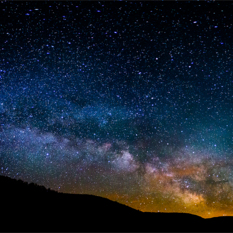 The Milky Way as seen from Pennsylvania