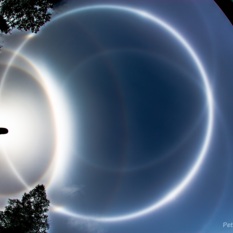 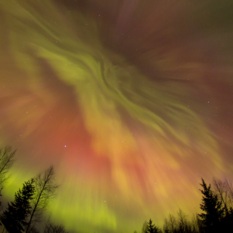 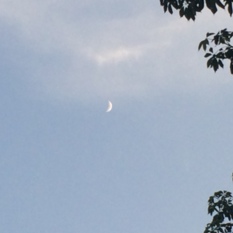 An amateur photo taken of the half moon by me from my phone.