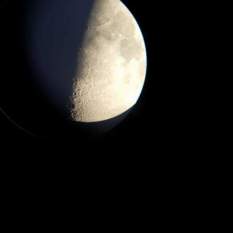 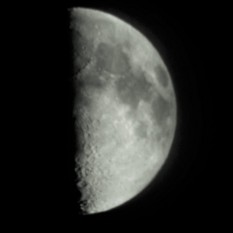 The moon from Mendoza, Argentina

My moon picture from my home, in Mendoza, Argentina. 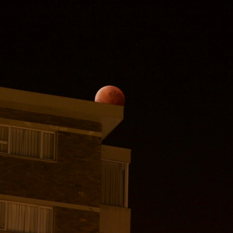