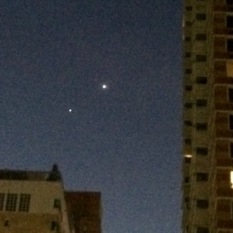 You can't see Mars in their photo because I took it with my iPhone. 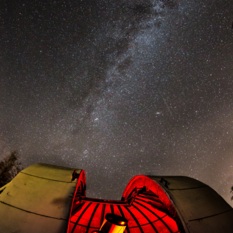 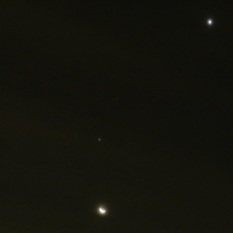 Three Planets and the Moon

The Planets - Venus, Mars and Jupiter along with the crescent Moon taken on 10th October 2015.