LightSail2 is away!—a night to remember 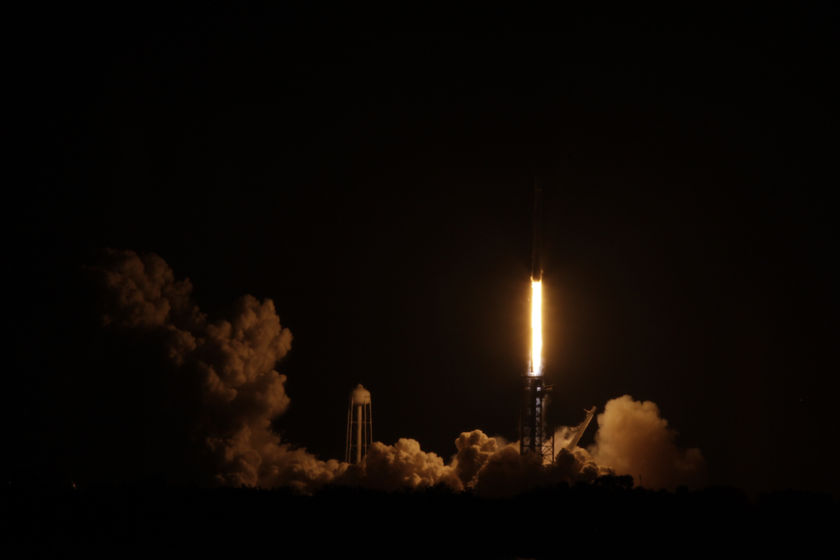 There is nothing quite like a rocket launch. The anticipation builds with the first arrivals, waiting in line from late afternoon into the evening, sun scorching, humidity suffocating. Hundreds, eventually more than 2500 people came from across the United State, from around the world to witness a dance between technology, gravity, and the stars. The possibility of catastrophe and success feel equally balanced, a tug-o-war that no one can fully predict. Only after the vehicle and one-off payloads are far away from the launch pad, is there a sense of growing comfort to override fear. In a time when the news is too often confusing, saddening, even heart wrenching, I am reminded of the ways in which we successfully come together to design, build, and delight in exploration of the unknown. This spacecraft started it’s journey four decades ago, with Carl Sagan, Louis Friedman, and JPL director Bruce Murray … and my childhood mentor Carl Berglund and his team at the NASA Jet Propulsion Laboratory. He was the lead engineer on the original SolarSail, as described by Jason Davis "Old documents shine new light on NASA’s plan to send a solar sail to Halley’s Comet."

The Planetary Society is now successful in launching not one, but two LightSails, demonstration that we live in a NewSpace era, no longer bound to the too often heavily encumbered government organizations. In one week, the LightSail2 will disembark from its carrier vessel and demonstrate the capacity for a spacecraft to maneuver, even alter its orbit around a strong gravitational body using electromagnetic impulses, reaction wheels, and the pressure of light from the sun. This was my full circle, a return to ages 6 and 7 through my early teens when repeat visits to NASA JPL helped shape my passion for space exploration. Thank you Carl, Dan Heim, Jim Bell, my associates at LIGO and ISU, and many more who have in the past decade brought me back into the space sciences and a foundational sense of hope for what we can do.