The Great Adventure – The Legacy From Apollo 11 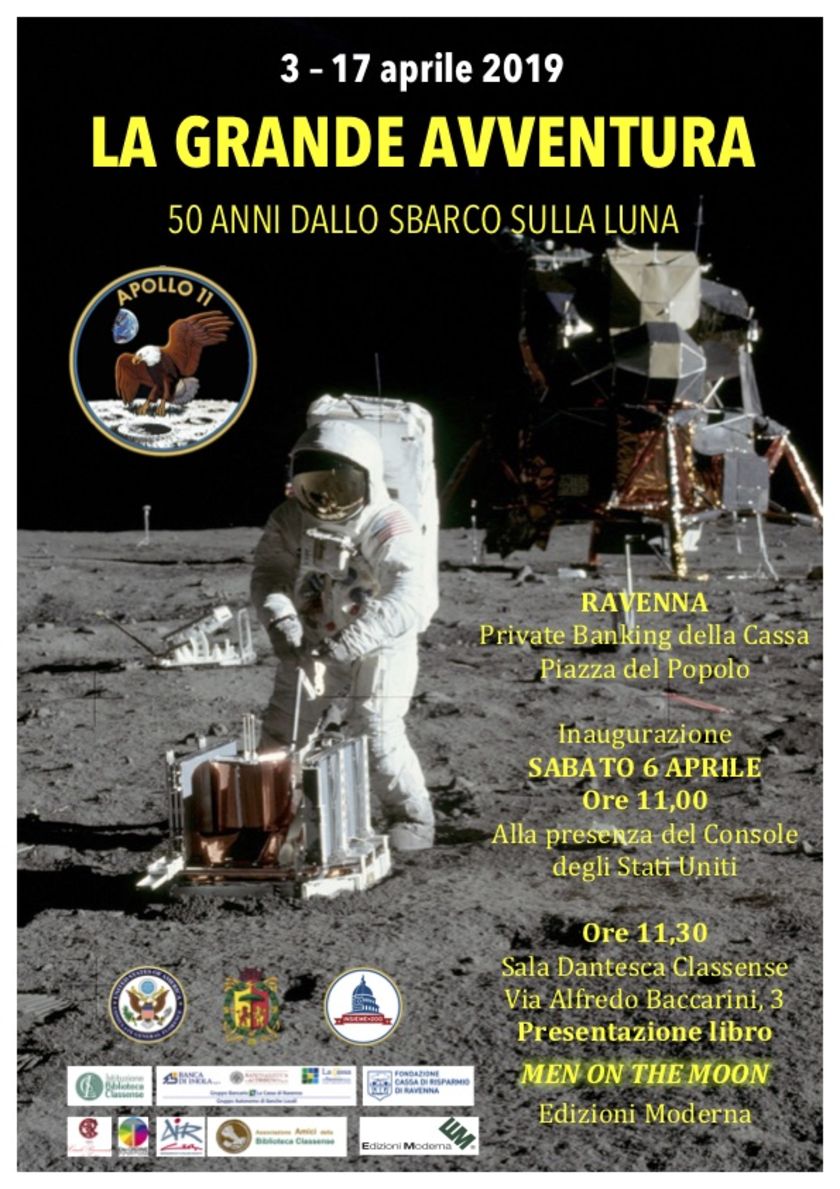 In 1969, mankind visited another world for the first time. It was an amazing moment for humanity; the millennial dream of reaching the moon had come true. Certainly the impetus behind the Apollo project was not only the conquest of new horizons but also a desire for national prestige. The Moon was the final goal of a space race between the United States and the Soviet Union, America won that race, but for the people Apollo 11 became the herald of a new phase of the space age that would have led man to overcome the boundaries of one's planet. Today, fifty years after that epic undertaking, we look at space with other eyes thanks to our robotic emissaries, but after a long wait it would be time to decide to go beyond the Moon and Mars will be the next step in human exploration of space. This exhibition collects images and models from Leonardo Da Vinci to Apollo 17 in a tribute to all the dreamer, scientist, women and men who were involved in the epic goal to reach the Moon. We are all grateful to these people, all the astronauts, and to the United States for having fulfilled our dream with that historic enterprise.