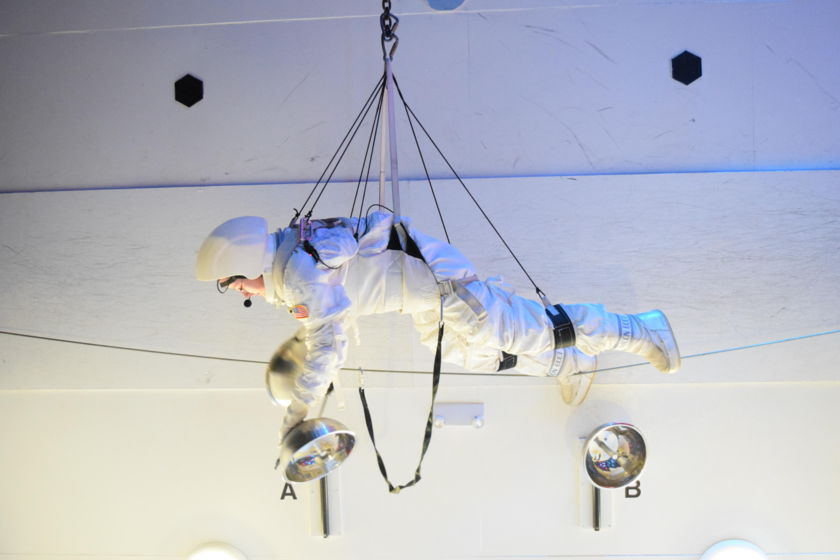 The rockets soared through the air the parachutes opening like miniature firework explosions. Then, with an orchestral array of squelching thumps, they hit the ground. We raced out across the field; wildly trying to find the mess of cardboard and string that had been our rocket. I heard a shout: “Over here!”
It did not look good. The parachute had opened far too late and the rocket had rammed itself nose first into the ground. Foul smelling yellow goo dripped down the smashed plastic remains.

We looked at each other, but the disappointment we expected did not come. We had just successfully launched a rocket! Yes, the landing hadn’t gone swimmingly, but so what? Plenty more eggs in the fridge. It was marvelous!
We picked up the wreckage and rejoined the other, most of whom had fared no better than us. We gave it a proper send off in the bin while someone hummed what he said was the National Anthem but sounded more like Monty Python’s Always Look on the Bright Side of Life, which seemed even more appropriate. Walking back up the path, covered in rancid eggs, I remember thinking: If only I had had my towel.