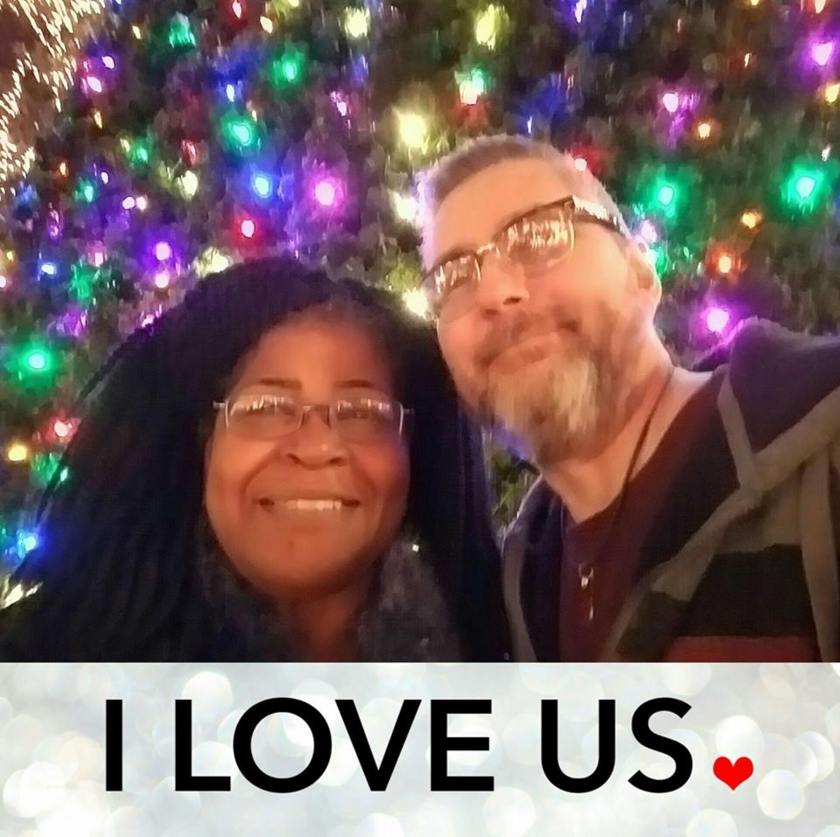 In the 60s, one of my earliest memories were of my mom dressing up for a costume party in a Starfleet uniform looking a lot like Yeoman Rand. I was 4 years old when Star Trek first came out. I grew up on Star Trek and 2001: A Space Odyssey and later even reading books from her shelf with Arthur C. Clarke and other greats from the genre. I also remember watching the moon landing and then going outside into the Texas night and looking at the moon and wondering that there were men up there “right now”! So my story starts young. I went to school while being bullied for loving Star Trek and space in general, then later came Star Wars and I loved that, too. Then came college. If I had stayed true to form I would have gone into Astronomy, but I was young and still trying to please my Father, one who would never be pleased with anything I did. Every time I got a new major (there were many, as my interests were diverse) my Father’s first question was, “How are you going to make money doing that?” Nonetheless, I kept trying to please him and that was my mistake. I wish I would have studied Astronomy, and if I had I could have been a colleague (instead of a fan) of my favorite nerd-hero Neil deGrasse Tyson (sorry, Bill, but you’re a close second).