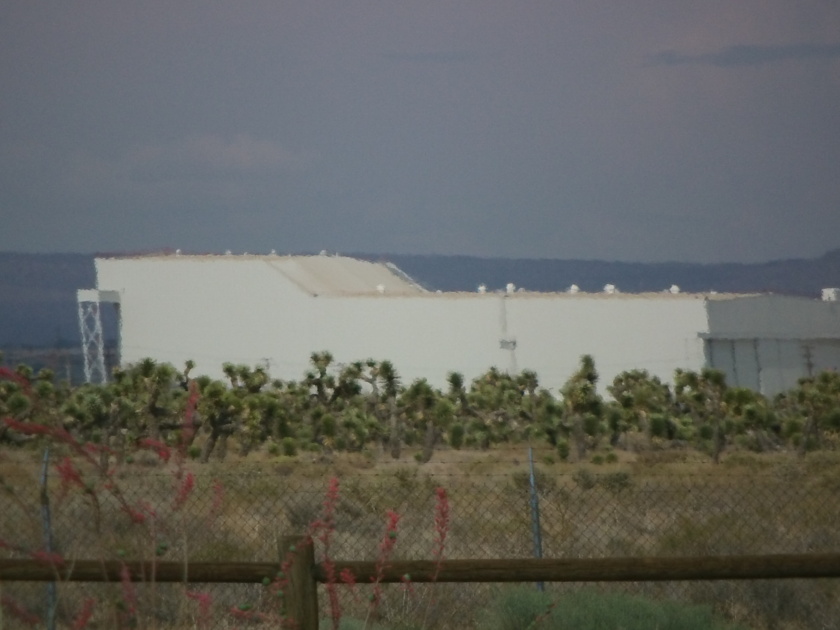 I grew up in the town of Palmdale, California, home of the U.S. Air Force Plant-42 Flight Test Installation. This was the base where the Space Shuttles were built along with many other experimental aircraft. The hangar in the image is the Space Shuttles' hangar at Plant-42 as seen from the main road. Seeing this hangar everyday along with experimental aircraft and the occasional Space Shuttle re-entry fascinated me as a a child. I would literally jump for joy when an X-Plane would pass overhead. I dreamed of one day becoming a NASA test pilot or engineer at Plant-42. I began watching everything I could find on aviation and astronomy.

As a teenager I joined Civil Air Patrol and took my first flying lesson in the skies over the deserts of California. I later moved to Texas and joined a local squadron there. I quickly promoted to the rank of Chief and began teaching aerospace history and physics. That's when I found my calling in life. I'm studying to become a history professor and minoring in film to share some beginner knowledge of physics on YouTube one day.

My heroes growing up and even to this day have been Bill Nye and Carl Sagan. Wanting to be a part of Sagan's legacy, I joined SETI during my freshman year of college. But I lost interest in the program. Then I saw Bill Nye was making a comeback after I hadn't heard much from him since his Science Guy show. This is when I learned of The Planetary Society. I didn't have much income for some time as I was paying a lot for school. Now I have just enough to be a part of science again. My mission in life is to spread the wealth of human knowledge and the importance of space exploration and The Planetary Society seems like the best group to be a part of for that.