A Tower of Smoke 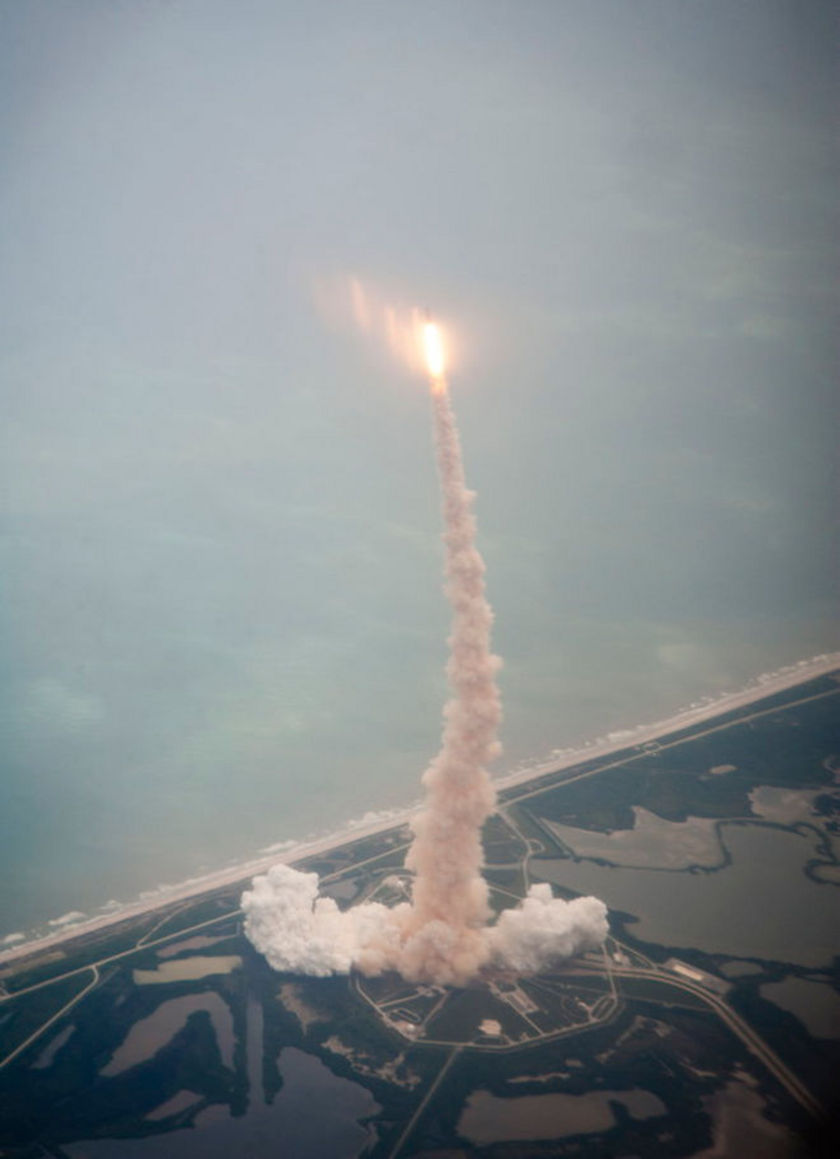 As a child I was introduced to science in the same way many are... through science fiction. Star Wars was one of the first science fiction films I had seen. A few years later the Star Wars prequels were released, which although many dispute their greatness, they were also influential, introducing aspects of space travel such as the hyperspace ring.

My love for science fiction would foster; however there would be one experience, which would provide a transition from fascination with science fiction to a fascination with the real world of science. On July 8, 2011, I stood just a few miles from the Kennedy Space Center launch site in Cape Canaveral, Florida. That morning/afternoon I watched Atlantis lift from Earths surface, and soar into Earth's orbit. This experience would kickstart my true love for science and personal desire to see many not just explore space, but perhaps one day colonize space.

From this point on, science played a great role in my life. I have read a plethora of books dealing with topics in science, ranging from The Big Bang Theory, Evolution, and String Theory.

There would be two more occasions which fueled my love for science. In 2014, Dr. Michio Kaku visited the university I attend and discussed the advances of technology and the influences of science fiction of the real world of science. Getting to watch this lecture changed so many things for me. This was not the end.

Later that same year, one of my generation's greatest educators and scientists visited my university. The very CEO of The Planetary Society, Bill Nye. With an arena packed to the brim, Nye told stories of his family and the variety of ways his life has both impacted science and been impacted by science. Some time later I bought both of Nye's books and found myself inspired to continue my own education in fields such as evolution, space travel, astrophysics, and scientific history. It was these experiences which changed my world, my appreciation, and my love for science.

The above photo is not personal property, but belongs to www.nasa.gov