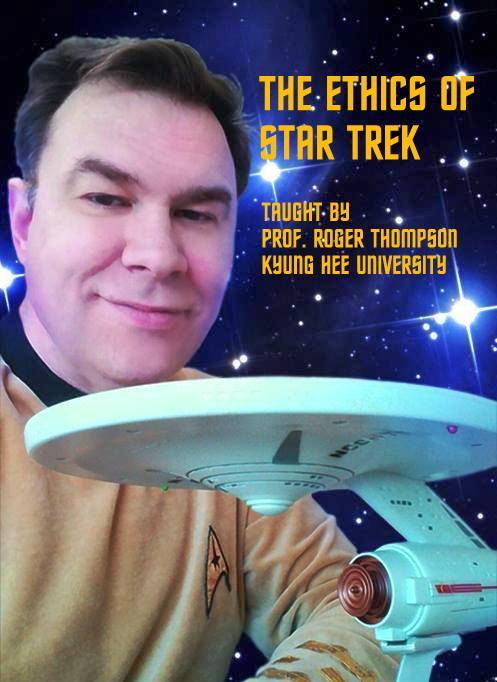 I am Korea's first Star Trek professor, and I am also her first foreign civics professor. In my civics class I teach the philosophy of JFK, who put man on the moon. I joined the Planetary Society because I am an advocate for space travel, obviously, and I am also a pioneer of sorts. Rod Roddenberry, the son of the creator of Star Trek, the late Gene Roddenberry, has given my ethics of Star Trek class, which is the first of its kind in a Korean university, the thumbs up, and JFK's daughter Caroline has done the same for my civics class. In both classes I encourage my students to look up at the stars and ponder the future of mankind. That is my mission and that is why I am proud to be a member of The Planetary Society in Korea.