THE ACID TEST OF FINAL FAREWELLS 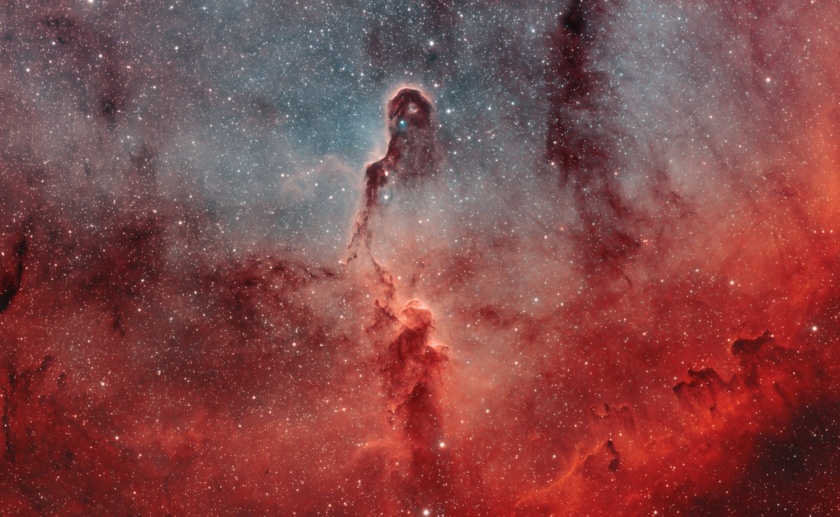 gramparaja's Blog The acid test of final farewells March 10, 2013 15 years ago I missed a turn and drove off a 30 foot cliff knowing absolutely that I would not survive when it was over. I had often wondered through the years what I would say or do when facing certain death and I found out at that time. My wife was riding with me and as we went airborne I heard myself say "oh, sweetheart"... In that short moment airborne... And utter complete mental silence. 8 feet of snow saved our lives a second later. A week ago I was scheduled for a gallbladder x-ray to confirm the presence of a problem which could be surgically removed... Perhaps even that same day. Unexpected phone silence ensued. My spirit began to open to other unexpected possibilities and to ready itself for whatever it may be. My Catholic upbringing had instilled the concepts of sin, salvation, resultant heaven hell and purgatory. My 44 year search since leaving that world view had exposed me to alternatives of every age of mankind. During that 44 year search I have often wondered if, when faced with an ultimate certainty of death in the near future, would I resort to the old paradigm or could I bring forward and live within what I had found in the meantime.... For within the last year of my life I have arrived at a silent and deep knowingness that taking evolutionary cosmology to the deepest emotional level gave me the foundation I never found in an anthropomorphic God structure.... But I always had a slight wonder, "is it only conceptually deep?" Five days ago, I and my wife listened to the words on the speakerphone as she sat opposite me and she later said that when I heard the words she saw a huge transformation of calmness and clarity come over me...."You have inoperable metastasized liver cancer, and may expect two months at the outside". And in the five days since that news I have experienced a calmness and centeredness such as religious faith had never provided. I have found a sense of place and process within the world view of evolutionary cosmology such as I have searched for relentlessly in my 77 years.... And it is increasingly feeding my spirit daily with a sense of readiness for every present moment in this process of dying. I am finally really learning how to live in the moment. Fear and hope have no place in this process. It is a readiness and willingness of an utterly deep knowingness. Farewell. We truly all are in this together. I request your heartfelt support in deepening my ability to consciously harmonize with the evolutionary dynamics of my transition. FURTHER REFLECTION: The inherent "messy-ness" of the evolutionary process explains the "flaws" we have labeled as "Original Sin". ...AND FURTHER: (from Loyal Rue) "Miracles" are events which happen all the time in our universe, but never before their time, And never within our immediate control nor comprehension: Matter distilled to radiant energy; segregated into galaxies; collapsed into stars; Fused into atoms; swirled into planets; spliced into molecules; captured into cells; Mutated into species and ecosystems; provoked into thought and cajoled into cultures. ONLY AN AWE-STRUCK RESPONSE IS APPROPRIATE I am increasingly awake to being an integral part of this grand dynamic.