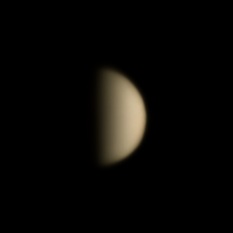 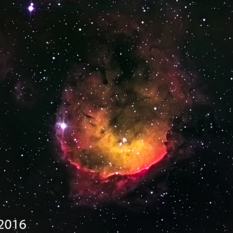 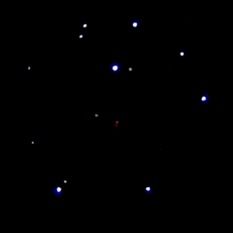 My Daughter, a Future Scientist

I was a member of The Planetary Society a number of decades ago when I was in my twenties. I've rejoined, with a family membership, because my daughter, Alana Dunlap, is currently a student at Rockingham Community College. She is a member of the college’s science club and plans to graduate with an Associate of Science Degree. Alana would like to further her education at a four year school. Ultimately, she would like to become an environmental scientist.

Being saved by the love of the stars.

Hi, my name's David Hendry. I'm 33 years old and live in Ayrshire Scotland. I was taken out of school at the age of 12. I never learned to read or write or even do any kind of math while I was in school. I was always fascinated by space. The thought of all the worlds out there and all the alien life just waiting to be discovered was something that filled me with excitement (I'm a big Star Trek fan). When I was 13, I taught myself to read so I could read learn about space exploration and what ... more »

Per aspera ad astra – Through Hardship to the Stars

I once believed in the Lord with all my heart, with all my mind, and all my soul. My entire existence was about living in service to that God, a God who represented goodness and mercy and love. In return for my servitude, I was promised a life that lasted longer than death, a peace that surpassed understanding, a world without end.

But I learned soon enough that that unending world in fact had walls, and boundaries that ought not be crossed. The same teachers who showed me God’s world without end, stated the world had to work one specific ... more »