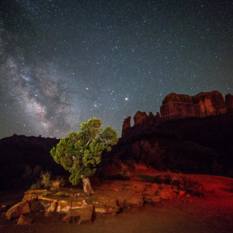 Juniper Under the Stars

My favorite Juniper under my favorite galaxy (our own!) in Sedona, Arizona. 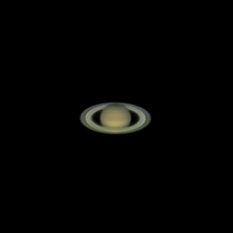 My best attempt at imaging Saturn to date! 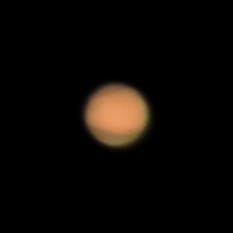 Mars, as seen from Pakistan

A look at Mars, from Lahore, Pakistan, as it approaches opposition on 22nd May.