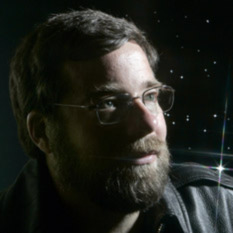 Scott has always had a love for astronomy and the universe. Growing up in the desert on the edge of Tucson, Arizona gave him a strong connection to the sky and the environment. He used that connection first to become a high school earth science teacher, where he installed an observatory for his school.

After completing a Master’s Degree in astronomy from the University of Arizona, Scott took his passion for the stars to Kansas, where he served as assistant director for the Lake Afton Public Observatory. Prior to coming to the International Dark-Sky Association, Scott served for eight years as the public affairs coordinator for Palomar Observatory. He directed their public outreach program and was the observatory’s representative on light pollution issues. He is a lifetime member of the IDA and was awarded the IDA’s Executive Director Special Award in 2007. 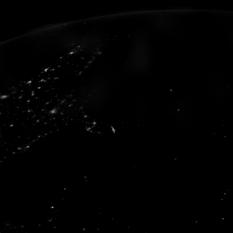 There are millions of urbanites who have never seen the wonders of a truly dark night sky. Scott Kardel of the International Dark Sky Association is fighting to restore the sky our ancestors knew so well.