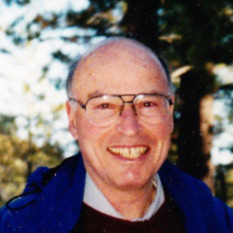 Dr. Slovic studies human judgment, decision making, and risk perception, and has published extensively on these topics. He is considered, with Baruch Fischhoff, a leading theorist and researcher in the risk perception field (the psychometric paradigm, the affect heuristic, and "risk as feeling"). His most recent work examines “psychic numbing” and the failure to respond to mass human tragedies.