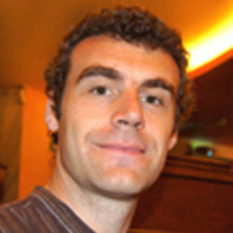 Visiting Vesta Fiesta, With Pablo Gutierrez-Marques of the Dawn Mission

Visiting Vesta Fiesta, With Pablo Gutierrez-Marques of the Dawn Mission 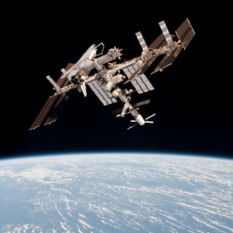 Concern about the supply chain for the ISS has been growing steeply over the last months. The final flight of Atlantis turned the ominous shadow of a future without the shuttle into a glum reality. And only a few weeks later, we have witnessed, with some degree of a shock, the first failure of a Progress mission in many years. 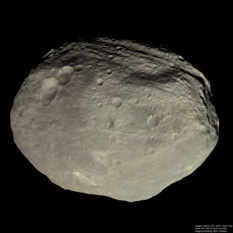 I have to admit it: three months ago I did not understand why space science is important. This is a pretty bold statement coming from a practicing aerospace engineer, but recent events have corrected this lack of understanding, and I am not embarrassed to correct myself in this blog. But let us not get ahead of the story.