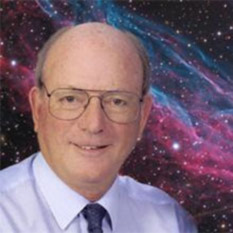 Michael Julian Drake (July 8, 1946 – September 21, 2011), Regent’s Professor, was the Director of the University of Arizona’s Lunar and Planetary Laboratory and Head of the Department of Planetary Sciences. He was the principal investigator of the Origins Spectral Interpretation Resource Identification Security Regolith Explorer (OSIRIS-REx) mission of NASA’s New Frontiers Program. He also made significant contributions to the study of HED meteorites and studied the origin of water in terrestrial planets. Drake was also the Chief of Planetary and Earth Sciences at NASA's Johnson Space Center.