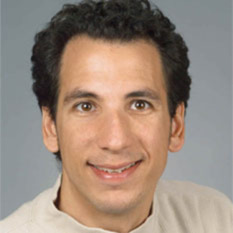 Jonathan Joseph is the software development lead for the Pancam cameras aboard the Mars Exploration Rovers (MER) Spirit and Opportunity. His work includes writing software to do image calibration, image analysis, and automatic stitching of image mosaics, as well as developing tools used for image sequence planning and data tracking. He received his BA in computer science from Cornell in 1988 and later returned to pursue a masters degree in computer graphics, which he completed in 1996.

Prior to MER, he was involved with the Near Earth Asteroid Rendezvous (NEAR) mission. His most important job for the NEAR mission was to determine the shape of the asteroid 433 Eros from the images being returned by the spacecraft.