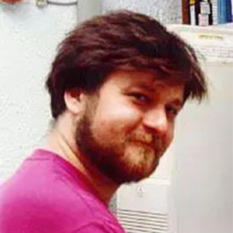 Giovanni Sostero was an amateur astronomer at the Remanzacco Observatory in Italy. Giovanni was credited with the discovery of several supernovae, and Asteroid 9878 Sostero (1994 FQ) was named after him to honor his astronomical observations. His work was published in several professional astronomical journals and he was a leading and active member of the Associazione Friulana di Astronomia e Meteorologia, based in Friuli, Italy, and was an honorary member of the Astronomical Observatory of Visnjan in Croatia.

Not only did he work hard behind the eyepiece, but he was very active in public outreach about astronomy. Tragically, Giovanni passed away due to complications following a heart attack in 2012.