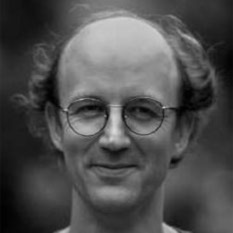 David Jewitt is an astronomer and professor of astronomy at UCLA's Earth, Planetary, and Space Science Department in California. His research interests cover all aspects of the solar system, including the trans-Neptunian Solar System, Solar System formation, ice in the asteroids and the physical properties of comets. Along with Jane Luu, he discovered the first Kuiper belt object other than Pluto and its largest moon Charon in 1992 and subsequently identified dozens of additional belt members in a series of pioneering wide field surveys.