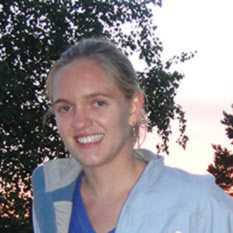 Courtney Dressing is a graduate student in the Astronomy Department at Harvard University. She is working with David Charbonneau to investigate the occurrence of small planets around cool stars using the February 2011 Kepler data release. She obtained her bachelor's degree in Astrophysical Sciences from Princeton University in June 2010 and her master's degree in Astronomy and Astrophysics from Harvard University in 2012.

In 2004, Dressing participated in The Planetary Society's Student Astronaut program as one of 16 high school students selected through a worldwide competition to work inside Mars Exploration Rover mission operations. Dressing was present for the landing of the Spirit rover on Mars.