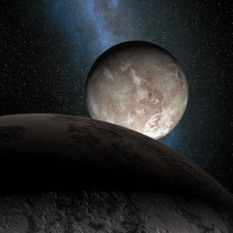 Pluto Science, on the Surface 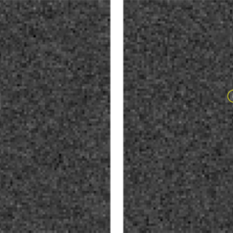 New Horizons has just completed a summer of intensive activities and entered hibernation on Aug. 20. The routine parts of the activities included thorough checkouts of all our backup systems (result: they work fine!) and of all our scientific instruments (they work fine too!).

Back in 2005 and 2006, when Pluto’s second and third moons (Nix and Hydra) were discovered, searches by astronomers for still more moons didn’t reveal any. So the accidental discovery of Pluto’s fourth moon by the Hubble Space Telescope in mid-2011 raised the possibility that the hazards in the Pluto system might be greater than previously anticipated.