Adam Block is an award-winning astrophotographer and the founder of public programs at the University of Arizona SkyCenter. The SkyCenter offers nighttime public observing programs through the 32-inch Schulman telescope on Mount Lemmon near Tucson, Arizona. When the Schulman is not being used for public viewing, Block and other astronomers use it for imaging workshops and capturing pretty pictures of the Cosmos.

Block is a monthly columnist for Astronomy magazine. His images have been featured on NASA’s Astronomy Picture of the Day website more than 70 times, and have been used as reference images by amateur and professional astronomers. His "Celestial Impasto" image was named the best deep space photograph of 2013 by the Royal Observatory.  In 2012, he was the recipient of the Hubble Award, one of the highest awards for excellence in astrophotography, from the Advanced Imaging Conference. 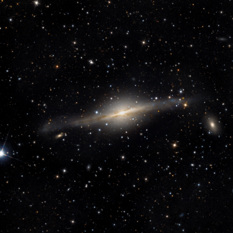 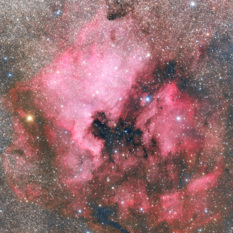 Award-winning astrophotographer Adam Block shares of his latest views of our universe. 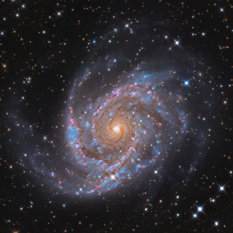