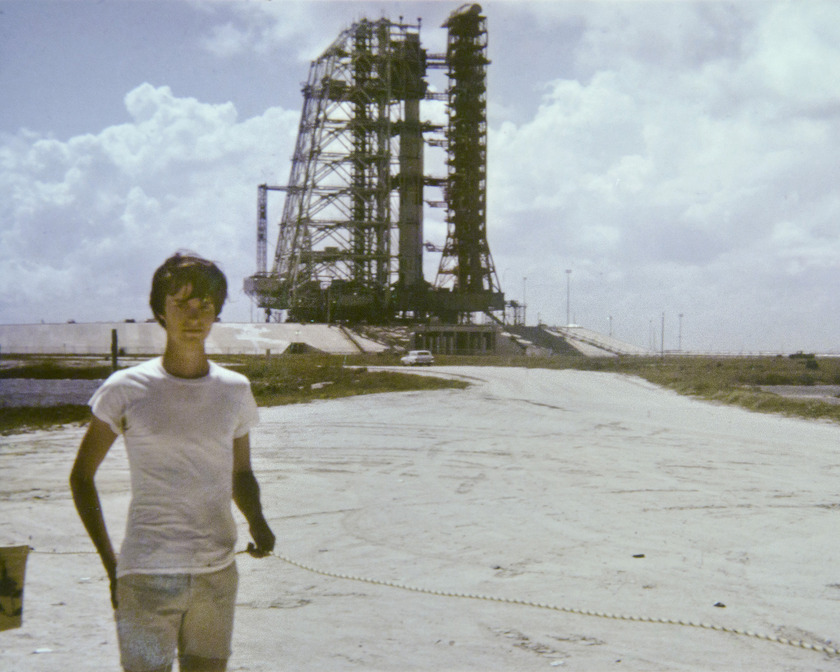 I don’t remember when I wasn’t excited. I just missed Sputnik. I recall looking skyward with my parents and neighbors but my 4-year-old eyes missed the show. I saw Echo I pass overhead in 1960. I was 7. I spotted that bright moving dot in the night sky and was very excited. I was excited because everyone else was. This was no solitary intellectual vigil. All the neighbors, parents, kids, were in the front yards looking up. I was one of them. I vividly remember the 1966 Gemini 8 mission (Armstrong and Scott) when things went wrong. I stayed with them watching TV on the sofa well into the night until splashdown. I felt like I really helped. I wasn’t just watching: I was participating. Frankly, I don’t think they would have made it down safely without me. I did the same thing with Curiosity’s landing on Mars: The only things that changed were the sofa and the TV. Referring to Emily Lakdawalla’s question of visions for the future (May I answer 2 questions with one post?) I can only wonder at everyone else’s lack of vision. I saw 2001 A Space Odyssey at the theater in 1968 and wondered why Stanley Kubrick thought it would take until 2001 to get only as far as Jupiter, practically a next door neighbor. “Not very visionary,” I thought at the time. My excitement was the same when I was a high school senior watching the Apollo 15 mission in July 1971. Note 2 things in the attached photo that truly ‘date’ it: 1. A white T-shirt with nothing printed on it (pre-Geek Chic) 2. The No Trespassing high-security rope I’m holding. Ha! And that was the day before the launch. Simpler times. Who would seriously threaten space exploration anyway?