No Bucks, No Buck Rogers 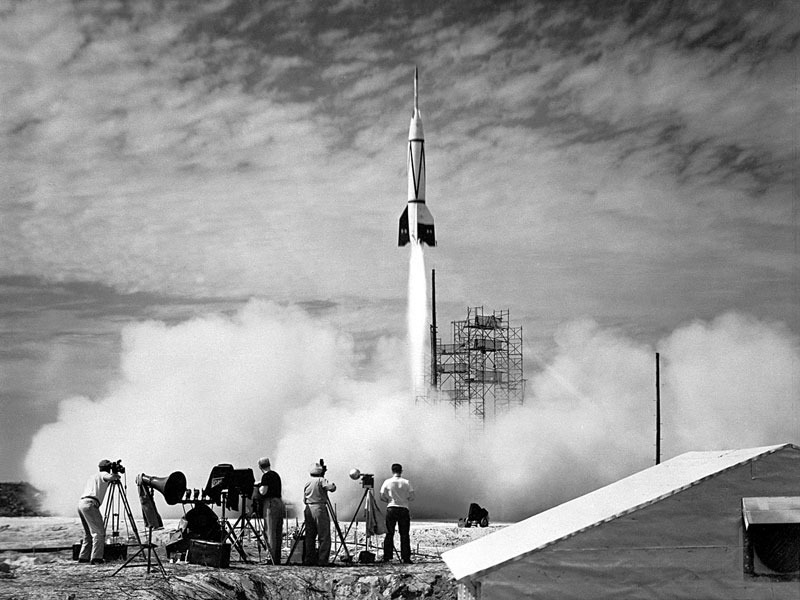 Develop the grass roots political backing to be able to hold a consensus in Congress to insure continued year on year funding to NASA but commit that funding on the NSF model. NASA does not any longer need to build launch vehicles. NASA needs to finance the development of un-manned vehicles and exploratory techniques and advanced propulsion ideas as recommended by a committee of senior planetary researchers, much like telescope time is allocated. NASA then funds privately run projects to do the development and coordinates the launch site activities and tracking and data work, much like JPL now does. Perhaps NASA buys launches like the SpaceX machines or White Knight. (spoken like a life long accountant and politician) I have lots of visions. I watched Neil Armstrong and Buzz, his loyal side-kick, when I was a Sophomore in college and a recently returned Vietnam Vet. I raised three kids, all engineers. As they like to say, a physicist will tell you what you cant do no matter how much you spend but an engineer will tell you what you CAN do and how much it will cost. The title line comes from the Mercury program. I want it all, but I know its gotta be funded and Aunt Gracie's donations aren't going to do that. We need to build an on-going expectation in Congress to fund NASA as a pure research outfit. And research ALWAYS pays. PS: I would haul down the space station unless we can really do serious science on it. So far, I am not impressed. Bigger is not better. The station smacks of the desperation of the Apollo years. Playing games in microgravity is fun but where are the papers being published? Speaking of bigger is not better, was the Web telescope a good idea? Grumpy? Just trying to be practical. If it not flying, then its not really useful, is it?