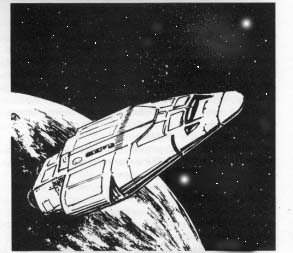 The next big thing that NASA could or should do, is to work the R & D, just the old NACA. Prepare the aerospace industry, with the research and development, to speed up the products and services that will be needed in space. 1. Build a second station, ISS Beta, just for commercialism. 2. Build the third station, ISS Gamma, to replace ISS Alpha. 3. Set in place the standards for the OSP's. The Orbital Space Planes. 4. Use the current load lifters to put the big and heavy cargoes into LEO. 5. Set in place the standards for orbits tugs, to move objects around in LEO, and set the stage for real spaceships. 6. Building on the above, on to the Moon. 7. Building on the above, then on to Mars. 8. Next stop, Alpha Centauri.