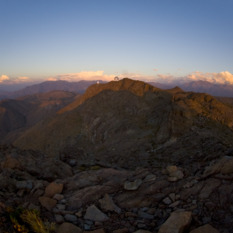 It's very nice to infer the existence of planets circling other stars. It's even better to see them. This new instrument has just become the most powerful exoplanet viewer yet created.

NEOWISE has reawakened to discover many more asteroids and comets. The mission leader thanks the amateur astronomers who follow up on these discoveries. 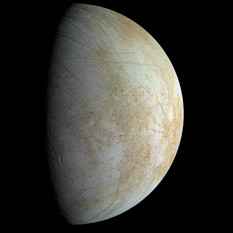 This week's PlanRad talks to one of the creators of a new effort to build support for the Europa Clipper, a spacecraft that would tell us far more about what's going on under that icy moon's surface. 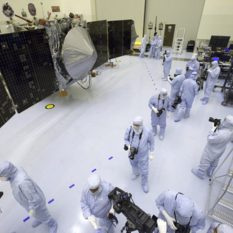 Host Mat Kaplan will be joined by Bill Nye the Science Guy, Bruce Betts and Emily Lakdawalla for this special live event. 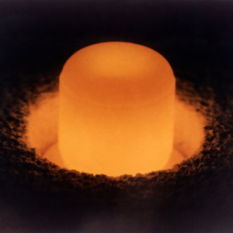 Mars Needs Plutonium! (And so do Saturn, Uranus, Neptune and Points Beyond)

Society Advocacy and Outreach Coordinator Casey Dreier visits Planetary Radio with the tale of an element that is essential to exploration of deep space.