Getting to know the Planetary Society staff 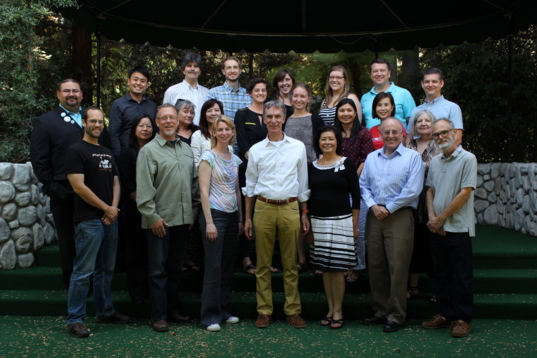 The first, and arguably most significant, new hire happened four years ago when Louis Friedman retired after serving for 30 years as our executive director, and Bill Nye stepped in to lead the organization. In 2012, we brought in our first director of advocacy, Casey Dreier, who completely transformed our advocacy program, and a year later, we added a volunteer network manager, Kate Howells, who has developed a global network of volunteer outreach coordinators.

In early 2014, we hired Bobby Chan as a part-time membership associate. Thanks to Bobby, we’ve been able to keep up with our growing membership base. Jason Davis, our digital editor, had been writing for planetary.org for a few years, but when he graduated from his masters program in journalism last spring, we scooped him up and hired him as a full-time journalist, covering topics such as LightSail and human spaceflight.

Next up came my invaluable assistant, Whitney Pratz. With her help, my days have been streamlined and the whole office got a jumpstart. In addition to Whitney's organizational mastery and charismatic personality, she's also a versatile writer and started diving in to writing projects soon after her arrival. Right after Whitney, we brought in Karen Hames, our digital marketing manager. She’s been working tirelessly to organize our Internet presence and to keep us active on all social media channels. With her varied skill set that floats somewhere between analytical and hyper-creative, she’s been an outstanding addition.

Whitney and I spent last summer finding two new directors. We found Richard Chute, our director of development, who is helping us overhaul our membership and development programs. He’s been working hard to bring needed changes and to connect with our beloved members and donors. After Richard, we hired Erin Greeson, our director of education and communications. With such a strong and talented communications staff in place, we desperately needed someone to corral the genius and help keep the whole team together and we found that and more in Erin.

Lastly, to help us stay current, we knew we needed more video. We found the super-talented Merc Boyan, who is now our video producer. He has much to show for his first few months on the job: he already launched a new video series, Random Space Fact, and he has shot and produced a number of event videos. Expect to see much, much more from Merc in 2015.

These new players have joined top-notch team members who have dedicated themselves to The Planetary Society for a decade or more. These teammates include our finance department, Lu Coffing and Virginia Lalas; our membership team, Melanie Lam, Stephanie Lam, Tami Lin, and Linda Wong; The Planetary Report's Donna Stevens; Planetary Radio's Mat Kaplan; our blogger and spokesperson Emily Lakdawalla; our IT guru Brandon Schoelz; our director of science and technology, Dr. Bruce Betts; and yours truly.

All of us work side by side with expert contractors, such as Mark Hilverda, Tanya Harrison, Bill Adkins, and Jason Callahan, and devoted volunteers, including our Board of Directors and Advisory Council. Together, we're working with you and for you to advance our shared mission to empower the world's citizens to advance space science and exploration. 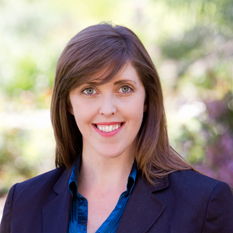