The Planetary Society's LightSail 2 spacecraft has proved it can withstand the rigors of launch aboard SpaceX's Falcon Heavy, the powerhouse rocket that will carry it into orbit. But that ride to space won't happen until at least November 30, as SpaceX works through a list of other payloads in line to fly first.

The LightSail 2 team gathered in Cal Poly San Luis Obispo on July 17 and 18 for a Mission Readiness Review (MRR) and Operational Readiness Test (ORT). The MRR is a general review to get everyone on the same page before launch, and the ORT is a dress rehearsal to simulate key mission events using a clone of the spacecraft.

While the team focused on mission preparations in California, the real LightSail 2 spacecraft was waiting to undergo vibration testing at the Air Force Research Laboratory in Albuquerque, New Mexico. Back in March, LightSail 2 was integrated with Prox-1, the CubeSat’s partner spacecraft that will deploy it in orbit. In July, after the MRR and ORT, the combined Prox-1 and LightSail 2 spacecraft were subjected to random vibrations akin to what they will face aboard the Falcon Heavy on launch day.

After the vibration tests, LightSail team members removed the spacecraft to perform a simple "aliveness” test; basically, they powered on the spacecraft long enough to verify its hardware still functioned correctly. Here's a picture of the empty Prox-1 spacecraft after LightSail 2 removal: 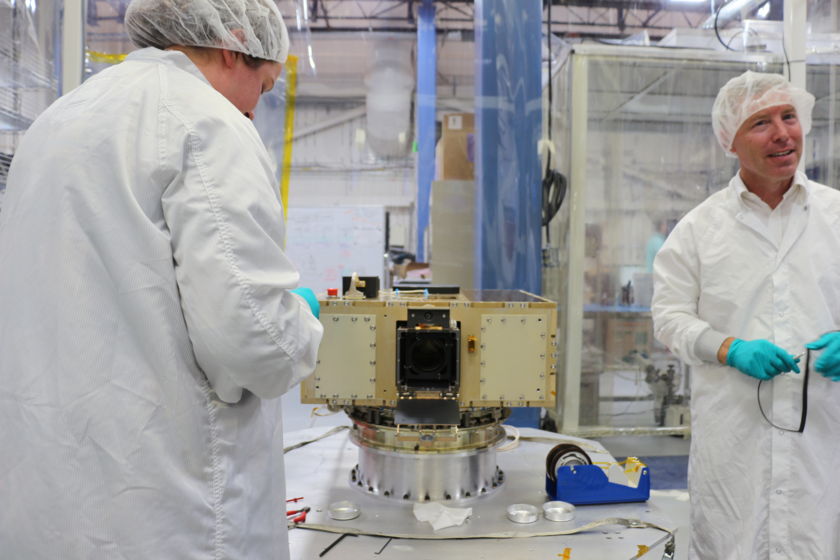 The good news was that LightSail 2’s aliveness test showed it was perfectly fine! There was, however, one unexpected finding: The CubeSat’s onboard battery had drained from its maximum charge of about 4.2 volts down to 3.2 volts. This was a result of LightSail 2 having sat in storage for four months. 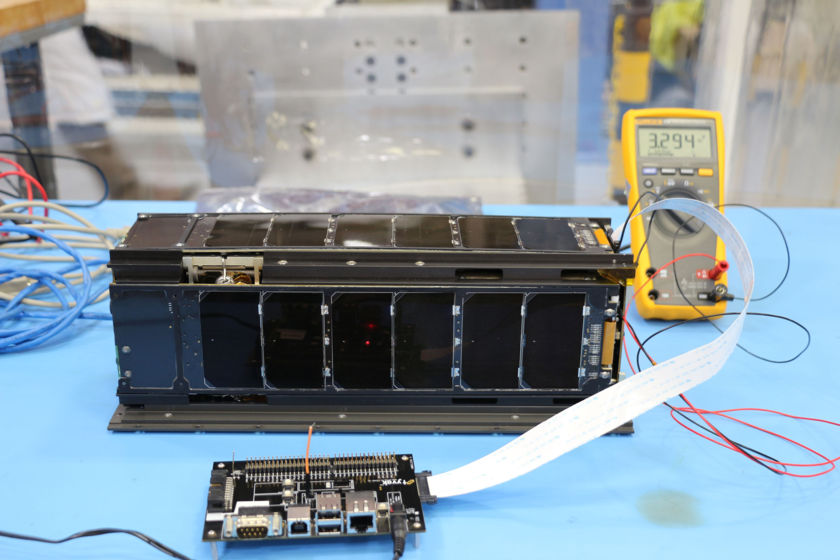 LightSail 2 power levels are monitored in a clean room at the Air Force Research Laboratory in Albuquerque, New Mexico.

The spacecraft needs 3.9 volts to operate normally, so if this had happened when LightSail 2 was deployed from Prox-1 during the mission, the spacecraft would have booted using power directly from the solar panels until its batteries charged to normal levels. That’s not a big deal, but the team would prefer to give LightSail every advantage it can get, including as full of a battery charge as possible.

Additionally, if power levels drop too low—down to around 2.6 volts—the batteries can be damaged. Therefore, rather than integrate LightSail 2 back into Prox-1 and leave it there until launch, engineers decided to store the spacecraft in a standalone P-POD where it can be easily accessed. Periodically, and once right before Prox-1 and LightSail 2 finally ship to Florida, LightSail 2’s batteries will get charged up to full power. 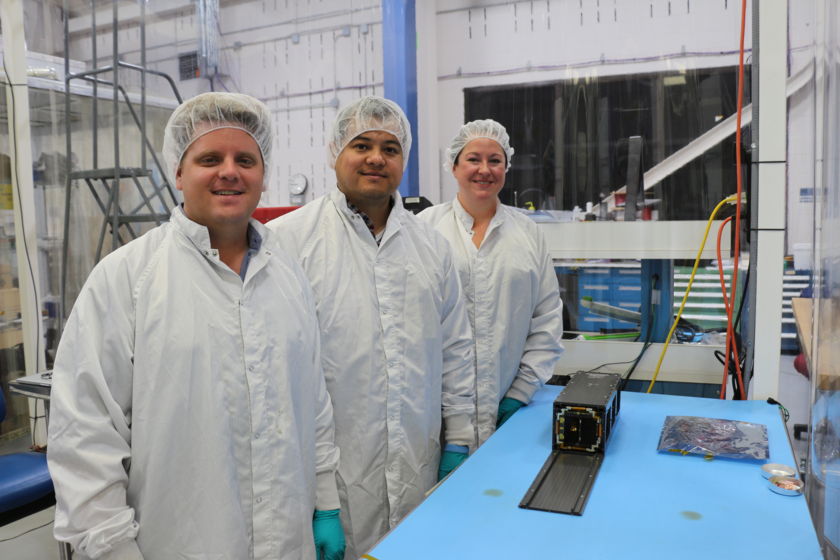 Ryan Nugent, Alex Diaz and Alicia Johnstone pose with the LightSail 2 spacecraft after inserting it into a storage P-POD. The spacecraft will be periodically charged between now and launch.

Speaking of shipment for launch, officials representing STP-2, the Air Force payload that is giving Prox-1 and LightSail 2 a free ride to orbit, recently told us the Falcon Heavy won't fly until at least November 30—a month later than our last projected launch date. In the meantime, LightSail 2 will be sitting patiently in storage, getting a battery top-off every now and then before it’s ready to rejoin Prox-1 and ship to Florida.