The Planetary Society's LightSail 2 spacecraft has safely arrived at Cape Canaveral, Florida. The solar sailing CubeSat, tucked safely inside its Prox-1 carrier spacecraft, shipped on 19 May from the Air Force Research Laboratory in Albuquerque, New Mexico and arrived 21 May.

Prox-1 will soon be attached to a payload ring on a SpaceX Falcon Heavy rocket launching the Air Force's Space Test Program 2 (STP-2) mission on 22 June 2019. Prox-1 is one of 24 satellites that will be deposited into 3 different orbits. The spacecraft, which is the size of a large suitcase, will be deployed during the second orbital stop, at an altitude of 720 kilometers. 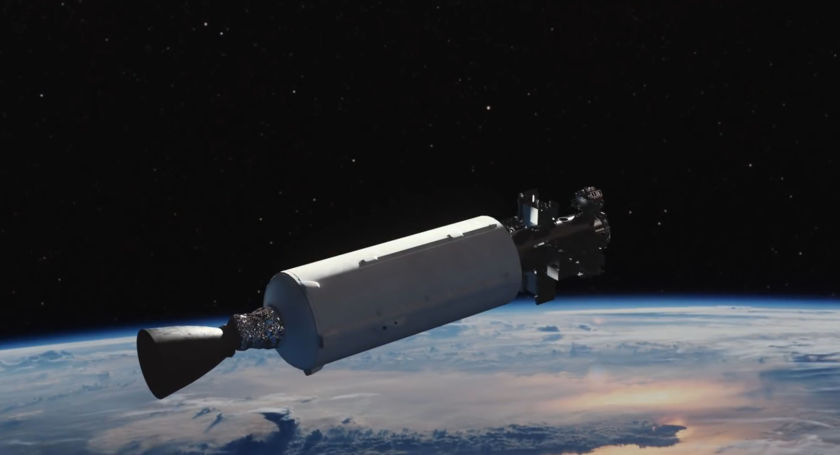 The STP-2 payload stack at its second orbital stop, 720 kilometers above Earth, shortly before Prox-1 deployment.

LightSail 2 will remain inside Prox-1 for 7 days, as the duo drift away from 10 other spacecraft deployed at the same altitude. This should allow Prox-1 to be individually identified from the ground. Upon ejection from Prox-1, LightSail 2 flight controllers at the team's Cal Poly San Luis Obispo mission control in San Luis Obispo, California will spend roughly a week checking out the CubeSat's systems before deploying its solar panels and Mylar solar sail. 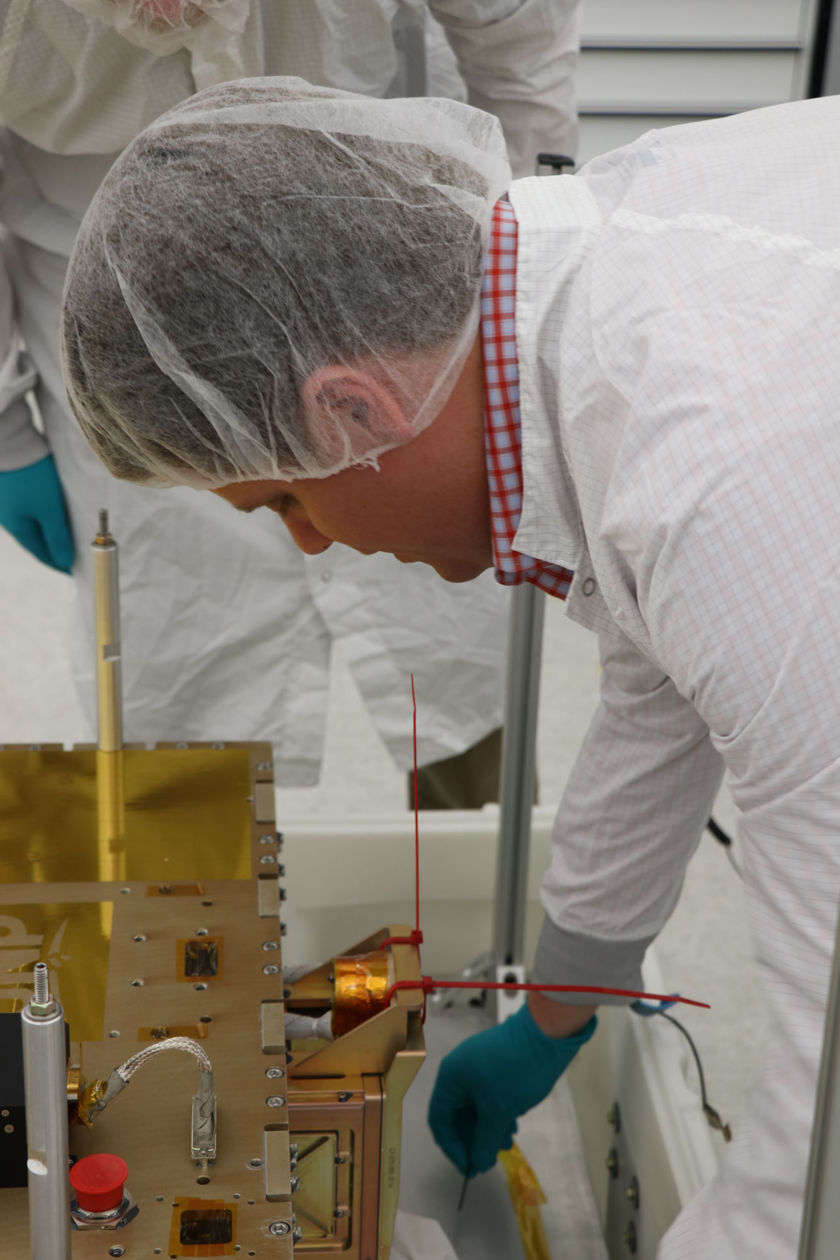