We're now less than a day away from SpaceX's Falcon Heavy test flight! It's been a long day here at Kennedy Space Center, and rather than try to put together a cohesive narrative, I thought I'd hammer out some quick snippets from my notes. If you want to know why this test flight is important, here's our preview article, and I also wrote a story on the payload, Elon Musk's Tesla Roadster.

Most of today's news came during a press call with Elon Musk (which started more than an hour late). Musk revealed tomorrow's flight will have a six-hour coast phase, during which the upper stage and Tesla will coast through the Van Allen belts. Then, the upper stage will re-ignite and blast the Tesla on to Mars. SpaceX needs to be able to master those long coast phases if they're going to compete against the Delta IV Heavy. As I mentioned in my preview article, the D4H can inject spy satellites directly into their final geostationary orbits—something other American rockets currently can't do. Doing so requires some fancy upper stage maneuvering, so tomorrow's test flight is designed to show the Falcon Heavy can do the same thing.

By the way, you've probably all seen this video preview of tomorrow's launch, but in case you haven't, here it is:

Musk also dropped some minor LightSail 2-related news on today's call. If the Falcon Heavy flies successfully tomorrow, the next Heavy mission will happen in three to six months. (We still aren't quite sure whether STP-2, LightSail's mission, is the second or third flight.)

I spent this afternoon tagging along with the photographers who set up remote cameras around the launch pad. Launch providers usually let us regular media folks tag along on these jaunts, since it's the only way we can see the rocket up close and take pictures. 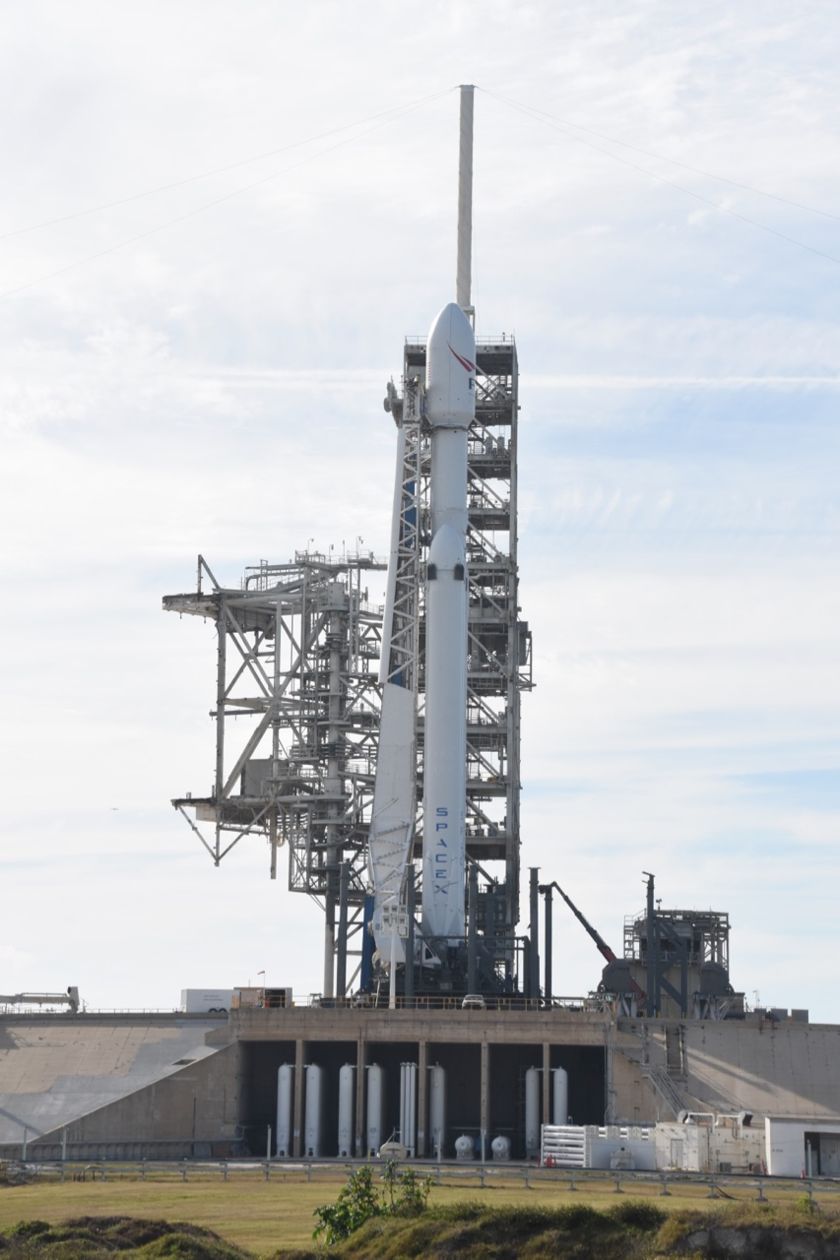 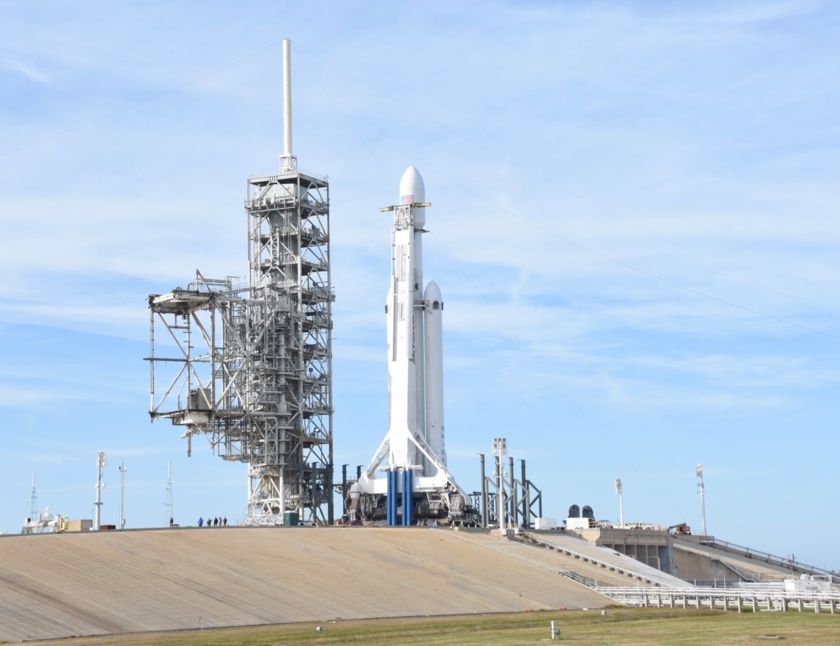 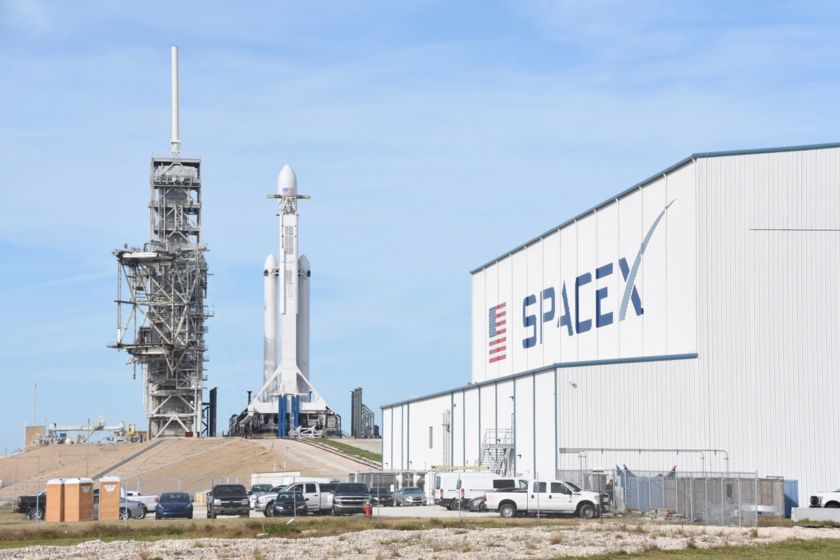 I'm always in awe of the remote camera veterans who have been doing this for years. They stand around telling stories about previous launches like war stories. Also, don't get in their way. It's like that line from Fear and Loathing in Las Vegas: "The only bedrock rule is don't burn the locals." In other words, the Reuters guy with four remote cameras has zero tolerance for you getting in his way to capture silly Instagram videos on your phone. Do so, and he will not hesitate to feed you to the nearest alligator.

Speaking of Instagram, our social media folks encouraged me to take over The Planetary Society's Instagram feed for this launch. Many thanks to Andrew Pauly back in Pasadena for spending 15 minutes on the phone with me teaching me how to create Instagram stories. I have done my best to be hip and cool. I'm particularly proud of this 'gram.

On the way out to see Falcon Heavy, our media caravan passed pad 39B, where SLS will eventually launch. There may have been activity going on down in the flame trench, or even out of sight on the top of the pad deck, but from our vantage point, it was all quiet, unlike the bustle happening over at 39A. It was hard not to inflate this observation into a metaphor for SLS versus Falcon Heavy.

Actually, I started thinking about it for a moment, and I remembered former NASA administrator Charlie Bolden talking a little smack on Falcon Heavy a few years ago. A quick Google search confirmed my memory, and wow—this quote by Bolden has not aged well:

"We don't have a commercially available heavy-lift vehicle. The Falcon 9 Heavy may some day come about. It's on the drawing board right now. SLS is real."

"Is Elon on the pad? I heard Elon was on the pad."

Near the end of our pad visit, a few folks from my media group got wind that Musk might be in the area, and they were peppering our SpaceX handlers with questions. Nothing riles up a group of space reporters quite like a potential Elon appearance. The man himself never appeared, but moments later, The Verge's Loren Grush tweeted this:

So this just happened pic.twitter.com/F8lA8ynxIT

Loren's tweet spread through the group like wildfire, and suffice it to say, everyone was super jelly.