Expedition 50 had a fun and good ISS crew

The 50th International Space Station expedition came to an end this morning, as Shane Kimbrough, Sergey Ryzhikov and Andrey Borisenko landed in Kazakhstan at 7:20 a.m. EDT (11:20 UTC). They leave behind Peggy Whitson, who just received a three-month mission extension, along with Thomas Pesquet and Oleg Novitskiy.

I believe Expedition 50 had a fun and good ISS crew. I base this declaration solely on the moments they shared on social media during the past six months. This logic is completely bulletproof and there's no point trying to prove otherwise.

Suppose you find yourself in low-Earth orbit with a team of fellow astronauts, zipping around the Earth at a clip of 7.7 kilometers per second, and you ask yourself: "Is this a fun and good ISS crew?" Here are some was to tell.

You have solid game faces. 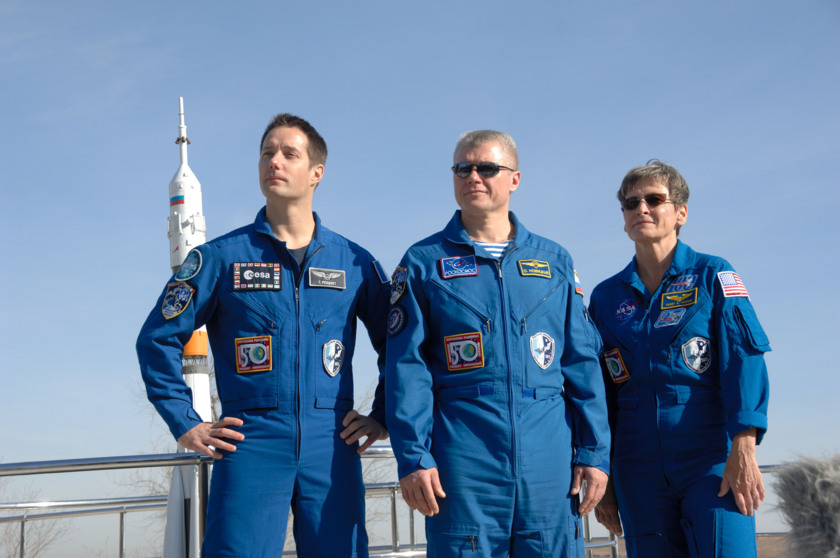 Because you know you're superheroes. 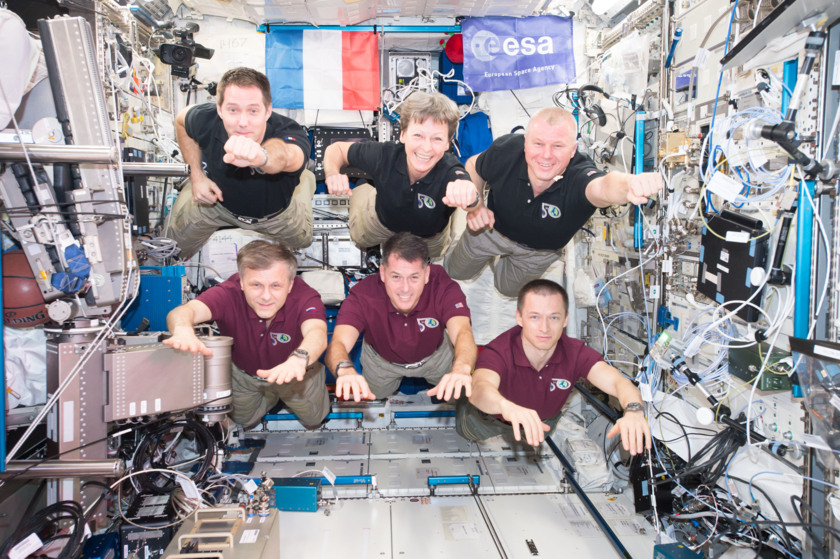 All six members of the international crew celebrated the holidays together with a festive meal! pic.twitter.com/bGI0XwyAxi 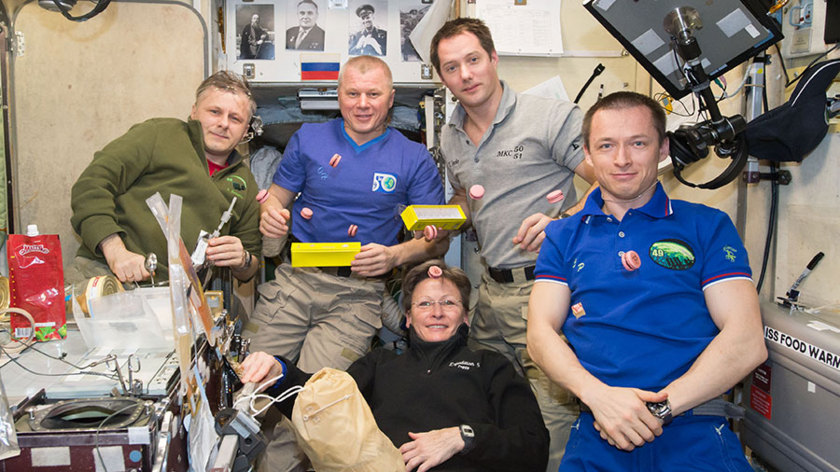 You're hip to the latest social media memes.

We got the whole crew together and took the #MannequinChallenge to new heights #Proxima pic.twitter.com/vlOglQ3lEh

You're down for some hijinks.

Zipped inside a cargo bag @Thom_astro & @astro_kimbrough took me over to the Russian segment. They were quite surprised when I popped out! pic.twitter.com/om59WVfzwE

And you aren't bashful in front of your friends.

Oleg as a real spaceman! We worked together on a joint experiment studying fluid shifts in astronauts’ bodies @iss_research pic.twitter.com/oVREAX2g7G

You'll miss each other.

.@Astro_Kimbrough and two cosmonauts say farewell and close #Soyuz hatches at 12:45am ET. Undocking set for 3:57am. https://t.co/d2hbUCrEcq pic.twitter.com/ZJeal8wnFU

But you have a nice planet to come home to.

With friends that will lift your spirits! 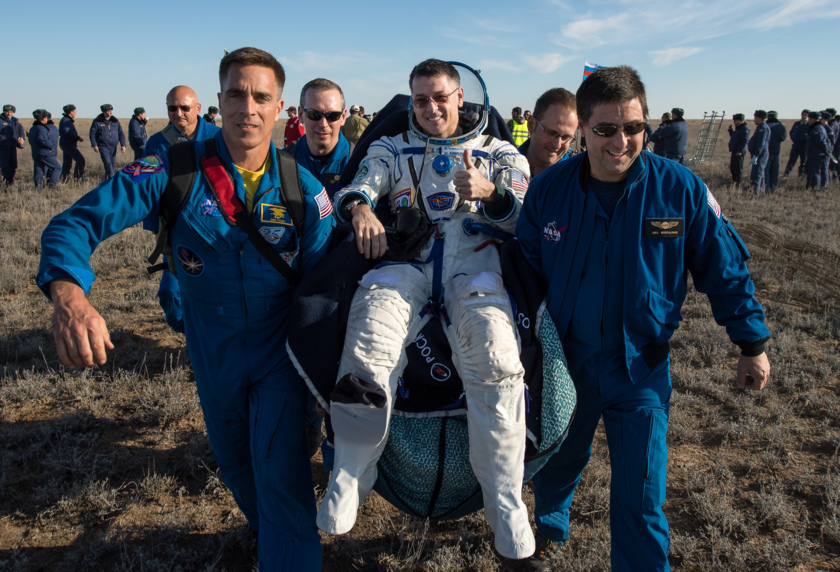 Astronaut Shane Kimbrough gets a lift

NASA astronaut Shane Kimbrough is carried to a medical tent shortly after landing on April 10, 2017.

And if you're staying behind, it's nice to have some extra space. 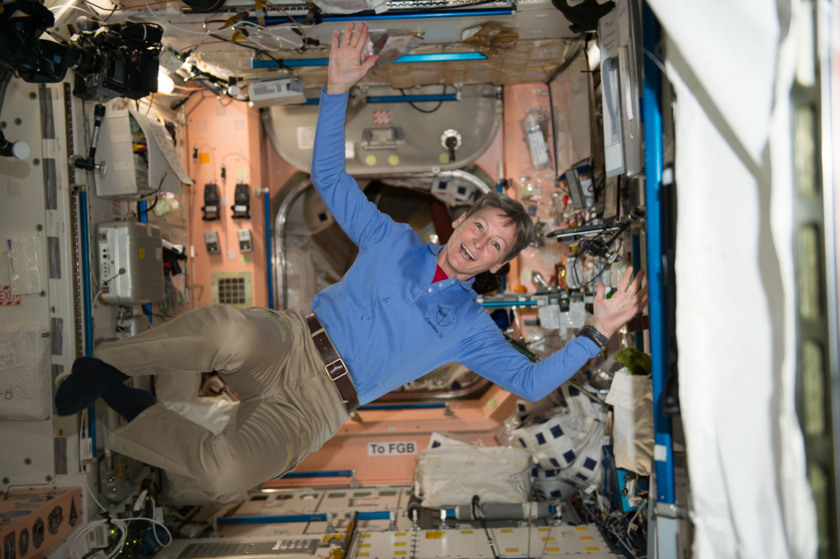