It's been an interesting week here on planet Earth.

This afternoon, I took a peek at NASA's Deep Space Network visualization page to watch signals flowing to and from our robotic ambassadors around the solar system. At the time I looked, the DSN was having lively chats with probes at Mars and Saturn, while receiving signals from Voyager 1 that left the spacecraft 19 hours ago.

One thing led to another, and I started looking up all of the pretty pictures that came back to Earth during the past few days. Here are a few snapshots from November 4 through 8. 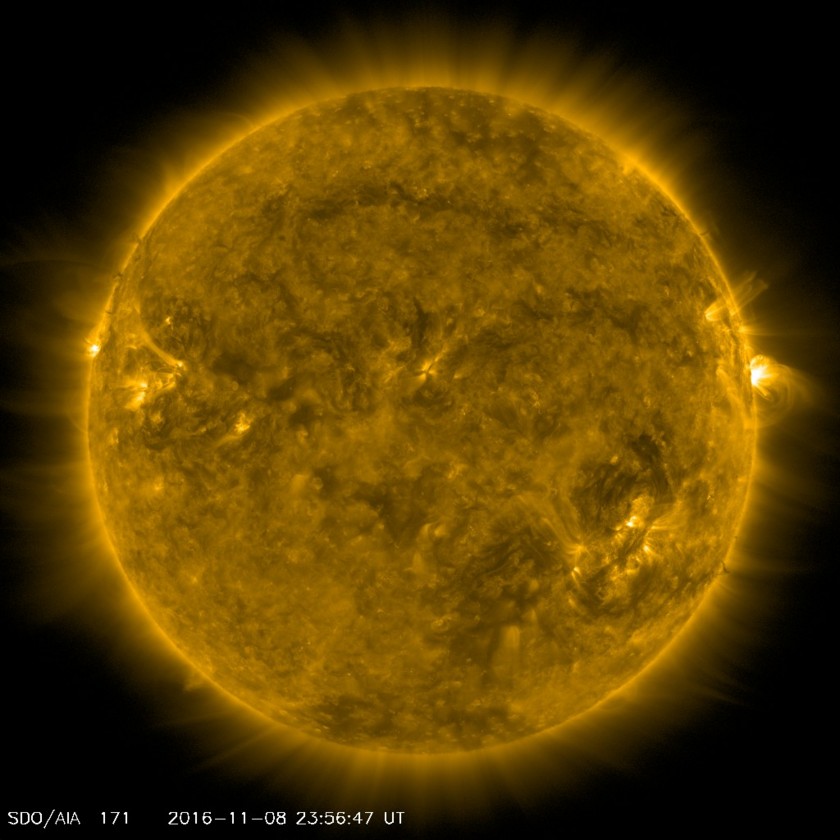 SDO traced out a plus sign in space to calibrate its sensors, giving us this dizzying solar footage. https://t.co/UGzQ3jps62 pic.twitter.com/zvcABoeyqe 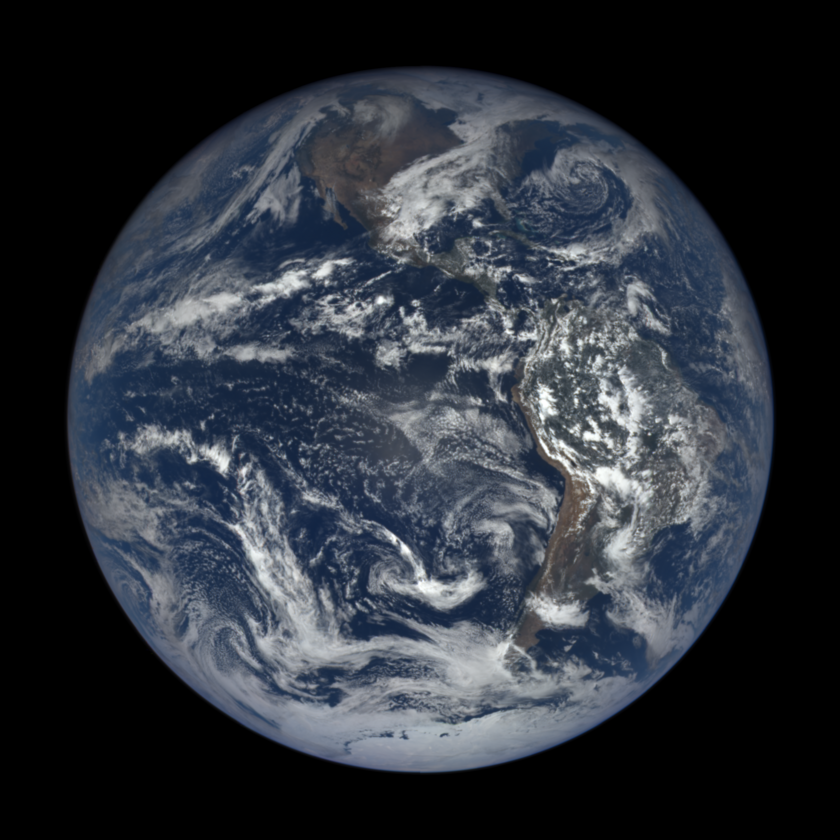 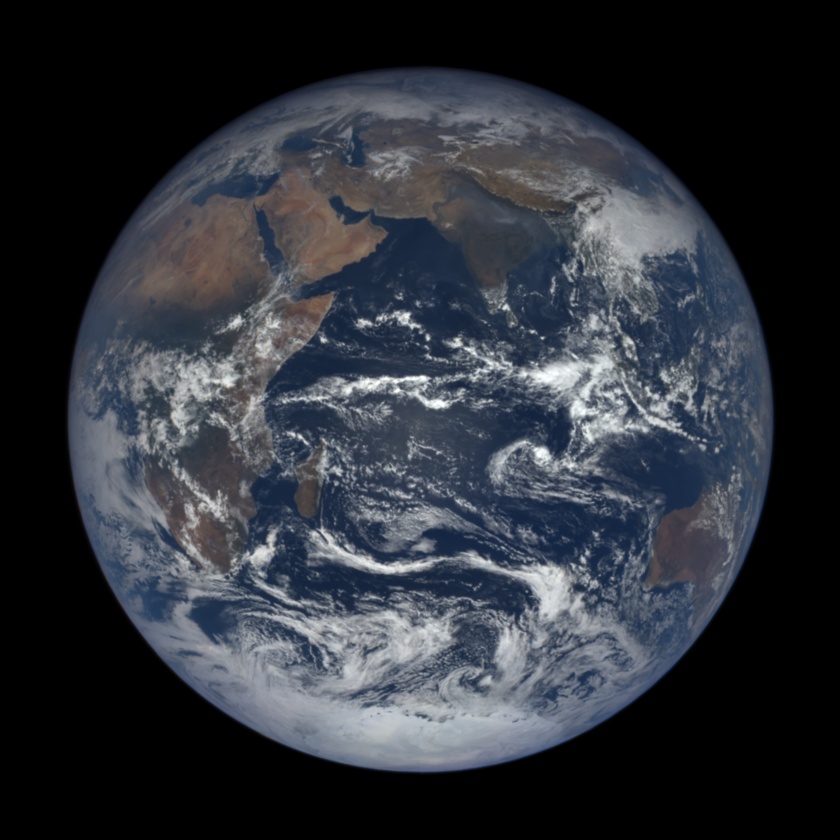 I'm ready to head to a higher orbit at #Ceres! https://t.co/sfBXnsQZPq pic.twitter.com/qQU4ey7VvW

Onward to Bennu! As of this morning, I'm almost 38 million kilometers from Earth. 🌎 #ToBennuAndBack pic.twitter.com/Ss05Byh0gP 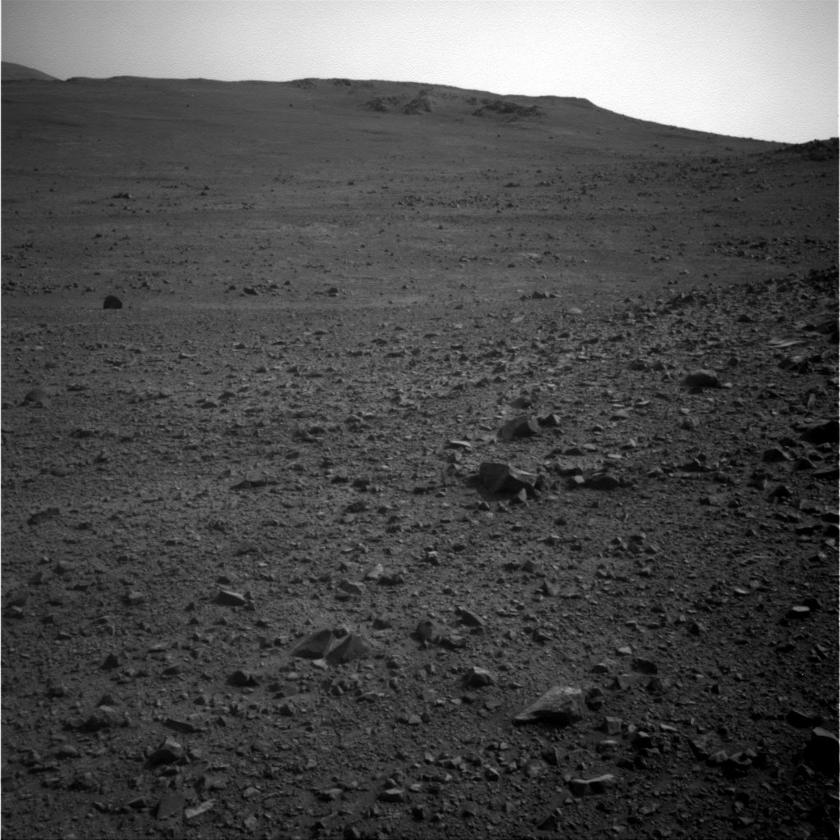 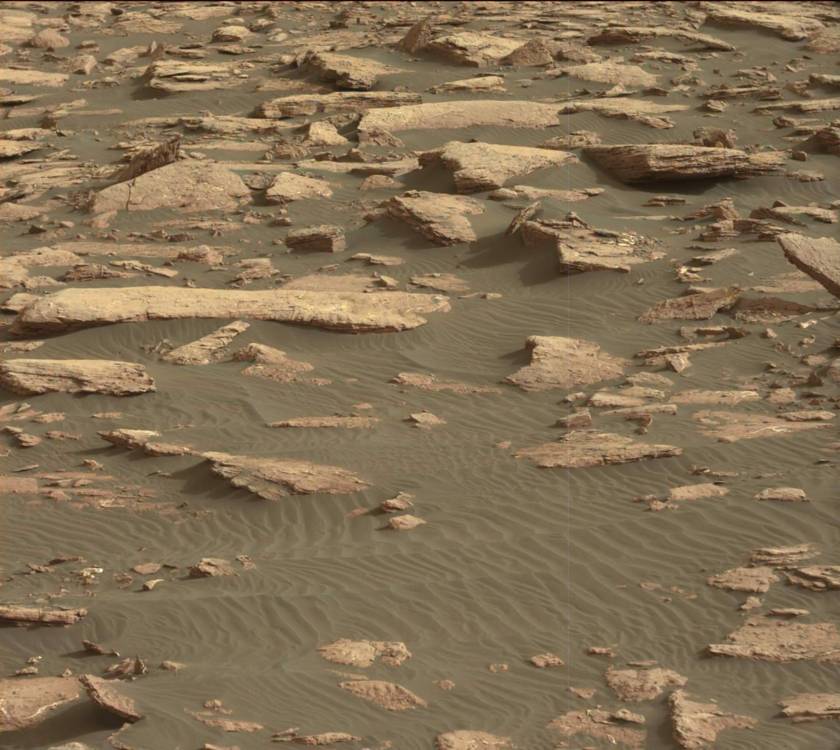 The small dots are the landing sites of Curiosity and Opportunity. 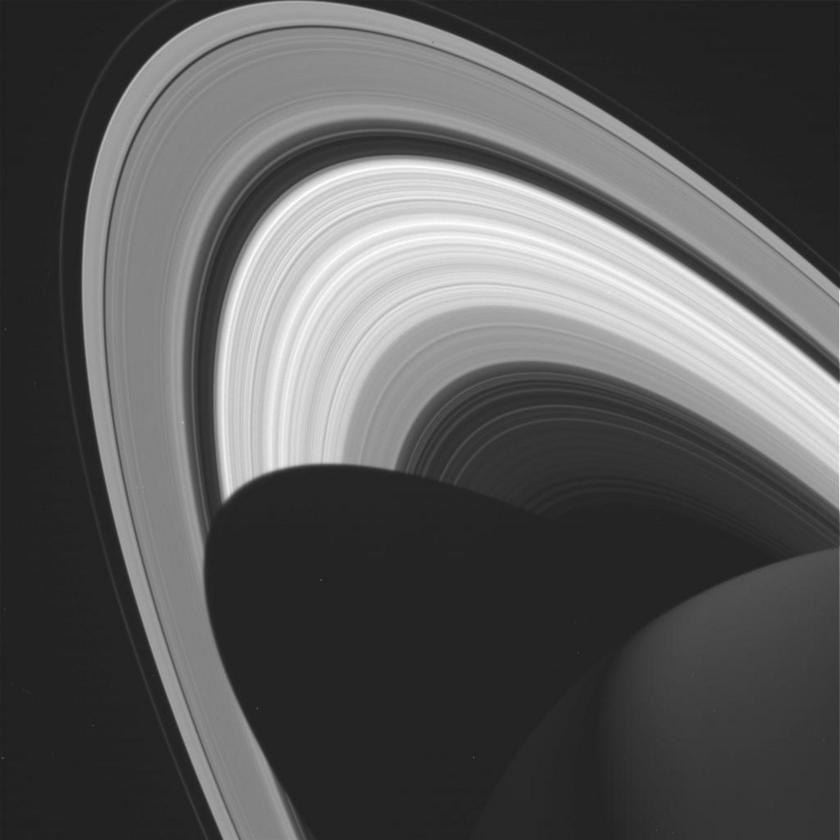