One-year crew all smiles after safe landing in Kazakhstan

The first two crewmembers to spend a year aboard the International Space Station have safely returned to Earth.

Wednesday morning in Kazakhstan, a Soyuz spacecraft carrying NASA astronaut Scott Kelly and cosmonauts Mikhail Kornienko and Sergey Volkov touched down under an orange-and-white striped parachute. Back in Mission Control Houston, where the local time was 10:26 p.m. Tuesday, flight controllers erupted in cheers as NASA astronaut Scott Kelly was extracted from the capsule. The main purpose of the record-setting, 340-day trip was to learn more about how long-duration spaceflight affects the human body. 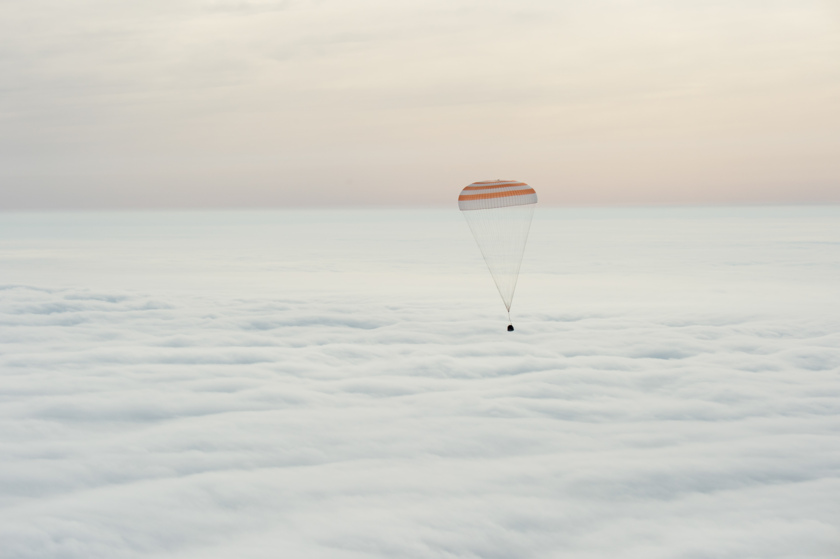 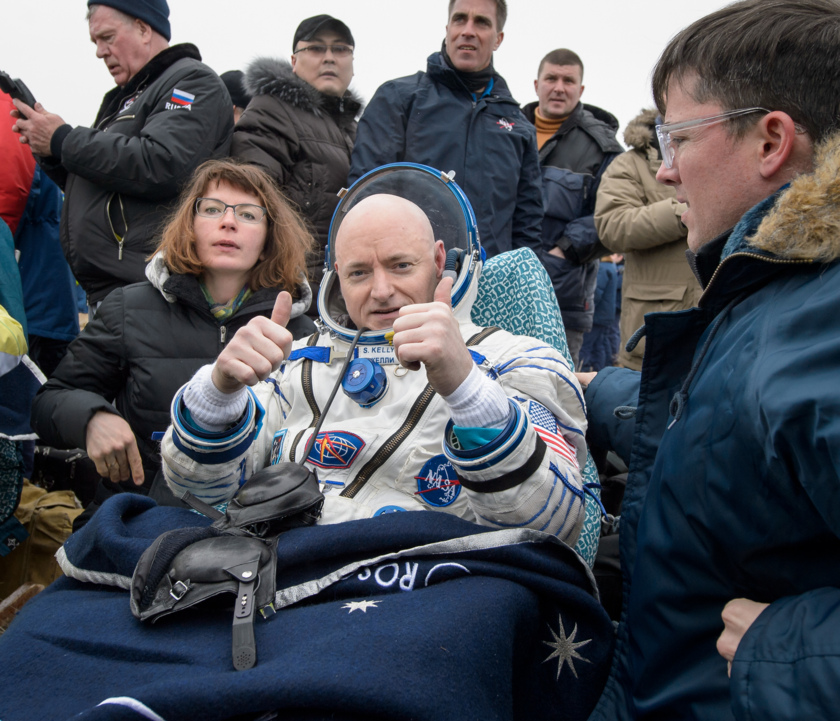 Scott Kelly after a year in space

Here's a multimedia recap of the one-year crew return. You can read our landing preview here.

Tuesday morning, Kelly tweeted five pictures of one final orbital sunrise. He then sent a final goodbye from the station's cupola:

#Thanks for following our #YearInSpace The journey isn't over. Follow me as I rediscover #Earth! See you down below! pic.twitter.com/7byNy6fMG4

Kelly, like most astronauts, was a prolific photographer during his time in orbit. Those photographs are officially archived at the Johnson Space Center's Gateway to Astronaut Photography of Earth. There's also a second source that organizes photos by social media posts: the Windows on Earth Astronaut Photography website, managed by CASIS. Astronaut Reid Wiseman said on Twitter that Kelly had tweeted 1,000 photos. Here's one example: 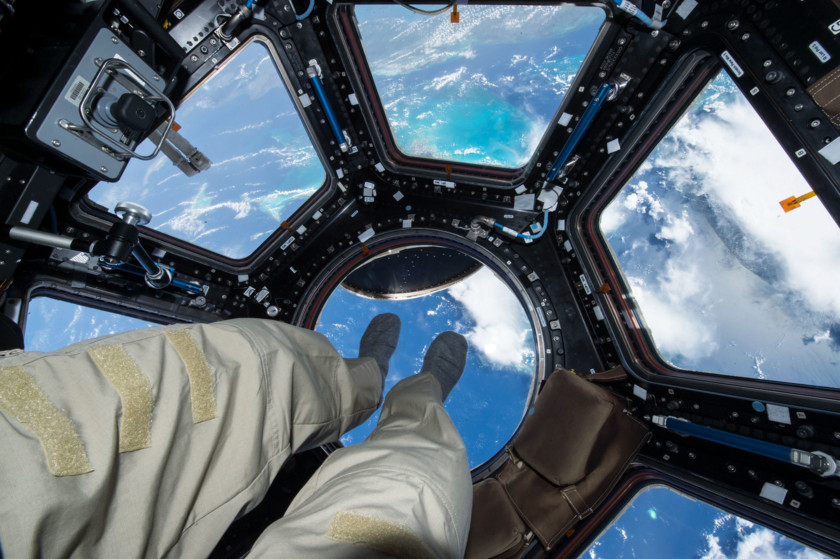 Kopra, Yuri Malenchenko, and Peake will remain aboard the station for another three months. The station officially switched to Expedition 47 when Soyuz TMA-18M undocked three-and-a-half hours later.

On March 18, 2016, NASA astronaut Jeff Williams and cosmonauts Oleg Skriprochka and Alexey Ovchinin join the crew, launching from the Baikonur Cosmodrome in Kazakhstan aboard Soyuz TMA-20M.

Here's how the rest of the year plays out for crew rotations:

Kelly, Kornienko and Volkov undocked at about 8:00 p.m. EST:

Later, the Soyuz fired its engines for four 4 minutes, 49 seconds to plummet out of orbit.

The Soyuz descended gently under parachute:

New views of the reentry of the #YearInSpace crew earlier returning to Earth from @Space_Station: https://t.co/96LV6YYR3r

A few minutes later, Kelly, Kornienko and Volkov were removed from the capsule. All were in good spirits before being moved to a nearby portable medical tent. 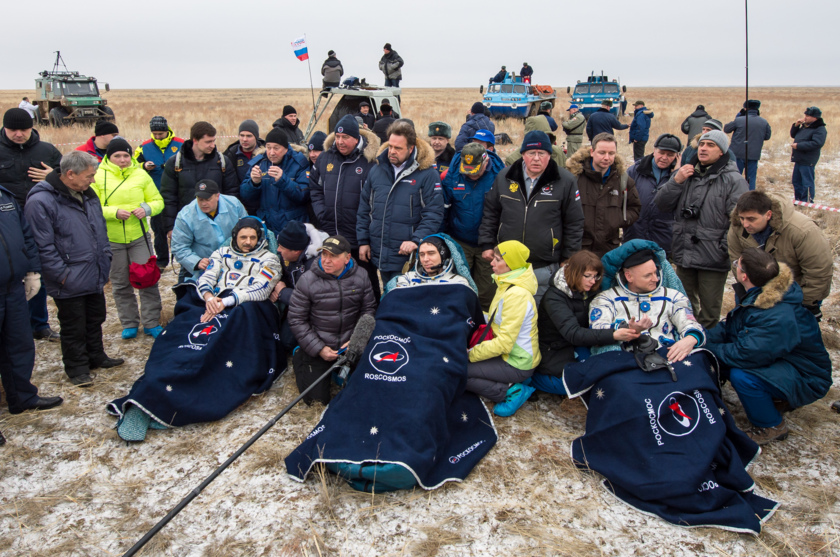 The first crew to spend a year in space aboard the International Space Station returned to Earth on March 2, 2016. From left: cosmonauts Mikhail Kornienko and Sergey Volkov; astronaut Scott Kelly.

In the medical tent, Kelly and Kornienko will participate in a series of field tests to see how well their bodies can perform simple physical tasks without assistance. The tests are meant to investigate how difficult it will be for future astronauts to function after landing on Mars, following a long journey in weightlessness.