In Pictures: A Partial Solar Eclipse from Space

During a partial solar eclipse that peaked around 7:00 UTC, the moon crossed between Earth and the sun, throwing a shadow on a region extending from southern Africa to Antarctica. Two sun-observing spacecraft in Earth orbit captured the event: NASA’s Solar Dynamics Observatory (SDO) and the European Space Agency’s Proba-2.

At the time of the partial eclipse, the moon was near apogee, its farthest distance from Earth. "The Moon will appear to be a little smaller than average so a total solar eclipse is not possible this month," wrote Dean Pesnell on NASA’s SDO blog before the event. 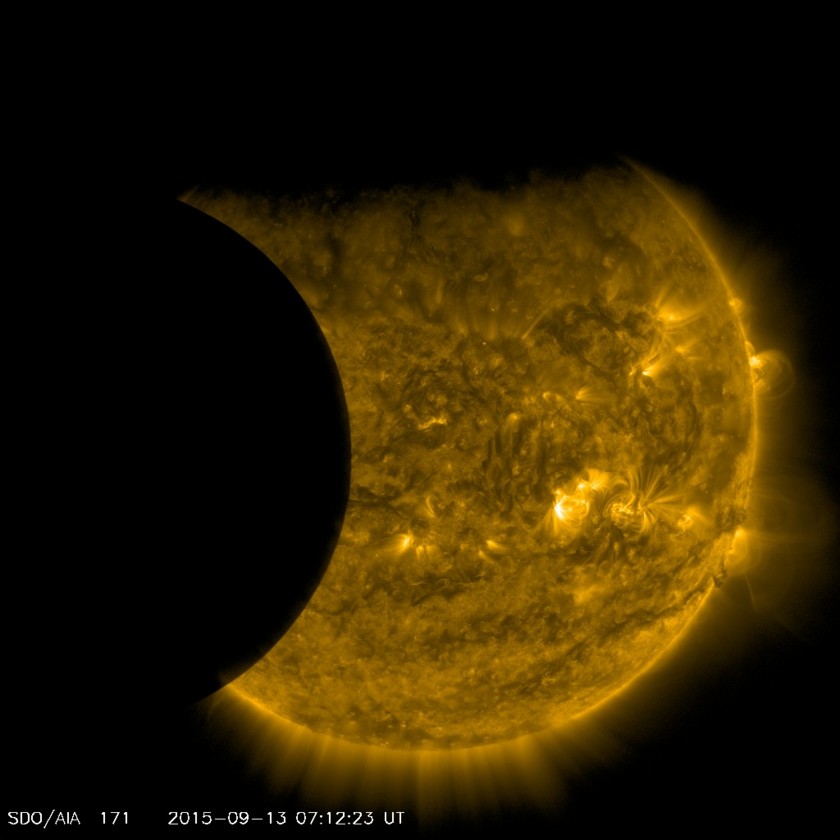 And here was the view from ESA's Proba-2: 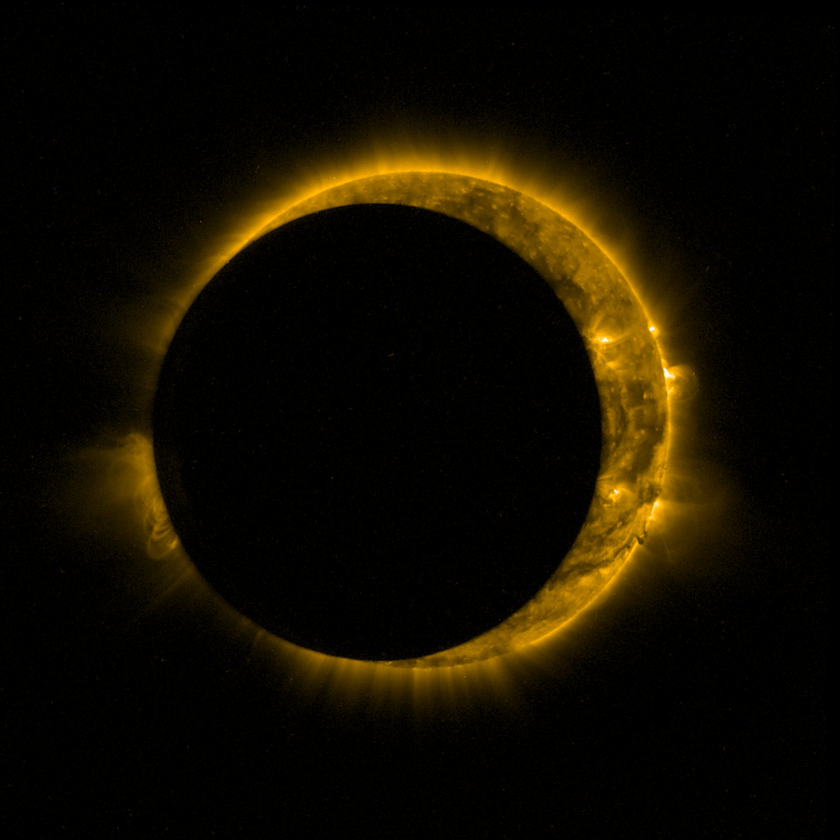 This view of a partial solar eclipse was captured on Sept. 13 by the European Space Agency's Proba-2 spacecraft. Proba-2 is an Earth-orbiting, sun-observing satellite.