LightSail’s brief stay in orbit is almost over.

Since unfurling its solar sails June 7, the spacecraft has dipped steadily toward Earth as it trawls through the upper atmosphere. It’s now in a 330 by 523-kilometer orbit—down from a high point of about 700 kilometers. Predictions for reentry continue to converge on Sunday, June 14. It’s likely that come Monday morning, LightSail will be no more.

After completing the download of a sails-out photograph on Tuesday, the team started working to get an image from the spacecraft’s opposite-side camera. LightSail sent home what was supposed to be a picture, but the file did not compile into a viewable image.

Preparations began to capture a fresh set of images. Before that happened, however, the radio system began transmitting a continuous signal that doesn’t contain any usable data. LightSail is turned on and communicating, but it’s talking in one, unending sentence, and we can’t get a word in edgewise.

The engineering team has been sending the spacecraft reboot commands, with no success thus far. Tyvak Nano-Satellite Systems, the radio manufacturer, reports they have never seen this behavior. Neither has Cal Poly San Luis Obispo, despite their lengthy experience with CubeSats over the years. Troubleshooting and ground testing to recreate the problem continues.

Radio and astronomy observers around the world have been following LightSail closely. With just a couple days left before the mission ends, now seems like a good time to showcase a few photos and videos we’ve received of LightSail in Earth orbit. Most of these have been verified by an additional source to ensure accuracy. 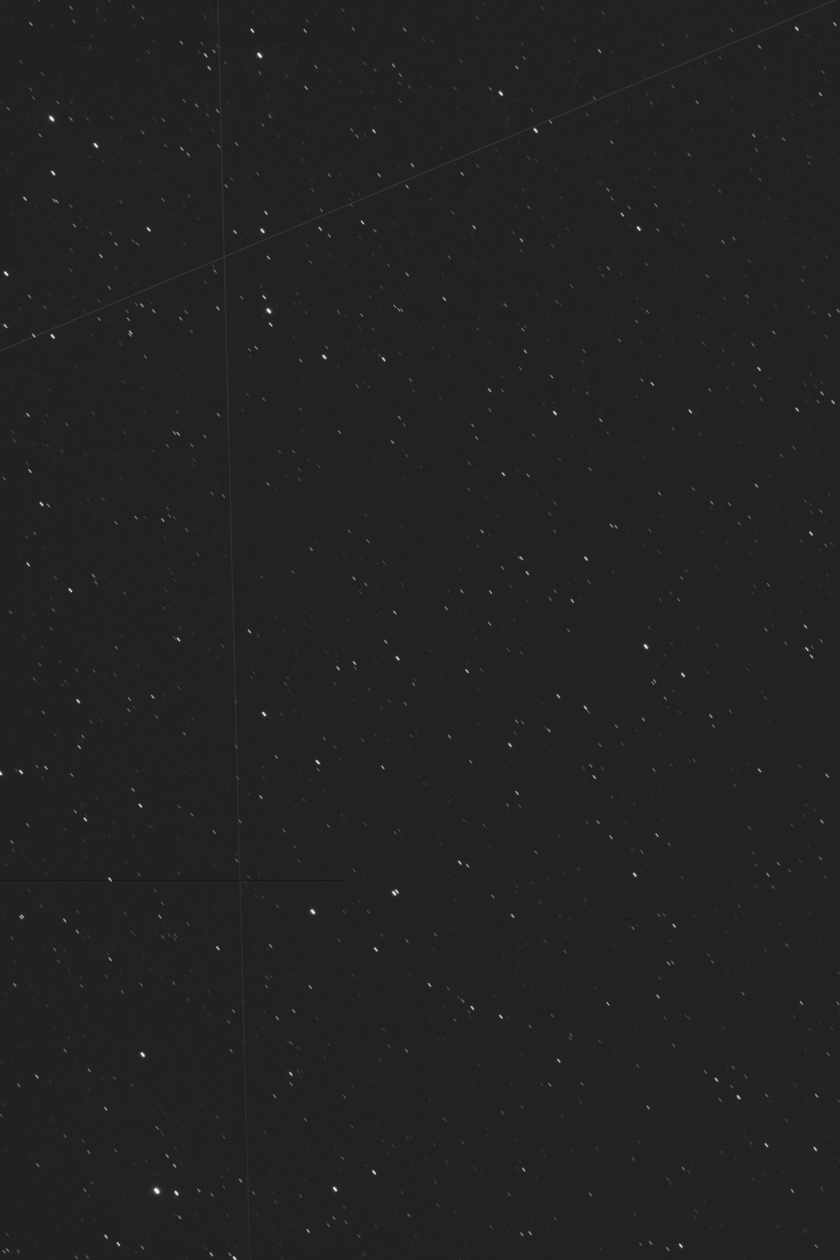 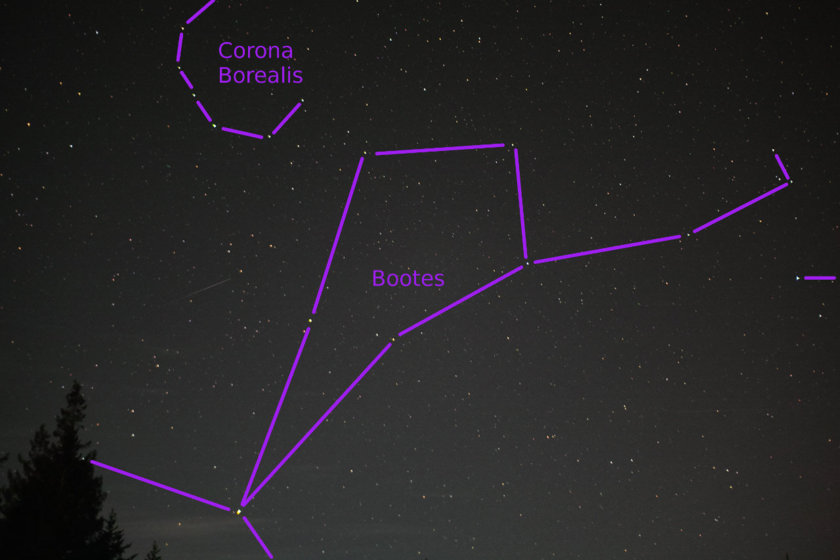 This post-sail deployment LightSail 1 flyover was captured by Cees Bassa in the Netherlands on June 11 at 0:35:20 UTC.

'It’s likely that come Monday morning, LightSail will be no more (...) it’s talking in one, unending sentence, and we can’t get a word in edgewise.' Oh my Zarquod, it's panicking...! The whole mission has been a delight to follow, started every day with looking at the updates. Thanks everyone.

every word sepiae said. usually checked what lightsail was saying before getting out of bed each morning. excited to hear what what we have learned during this mission and how it will affect the next mission. anddd very excited for this next mission. thanks everyone!

This is most exciting. Since reading Arthur C. Clark's "Wind from the Sun" back in about 1964, I've been waiting for this to really happen! Thanks.

Saw LightSail over Vancouver last night about 3 am- it was definitely doing a slow tumble. Maybe every 20 seconds.

While the "usual suspects" are stumbling their way from bed to the bathroom to do the usual Sunday morning ambulations before heading to the kitchen for badly needed coffee/tea/breckie-stuff, it falls to me to announce that the Phillae lander has WOKEN UP!!!! http://www.csmonitor.com/Science/2015/0614/Philae-wakes-up!-Europe-s-plucky-comet-lander-phones-home They will have a large blog this afternoon or tomorrow.

Congratulations to all on LightSails' Flight Test of the test bed! This was a great mission and apparently much was learned. Lets make great use of this mission and get it into mission 2.

Bye Bye little Lightsail. You broke the "glass ceiling" and now others will follow. You will not be forgotten. Well done to all who made this happen. Now...on to the next.....