On a hot Kazakh morning, a Russian Soyuz rocket carrying the Progress M-28M spacecraft launched toward the International Space Station. It was just after midnight, Friday, July 3 on the U.S. east coast, but judging from Twitter, a larger-than-average contingent of the spaceflight community was watching live on NASA TV.

With back-to-back space station resupply failures looming large, NASA and the Russian Federal Space Agency needed a win. A SpaceX Falcon 9 broke apart last weekend, and before that, another Progress was damaged and left adrift in low-Earth orbit. Counting the explosion of an Antares rocket last October, three ISS-bound spacecraft were lost in eight months. The situation certainly isn't making things easy for the one-year station crew, which is approaching flight day 100.

As Progress pulled into port at the Pirs docking compartment today, the collective nail biting ended—at least, for now. The spacecraft is carrying more than three tons of food, supplies and fuel—the latter necessary to periodically boost the station's orbit. Progress will remain attached to the ISS for four months. 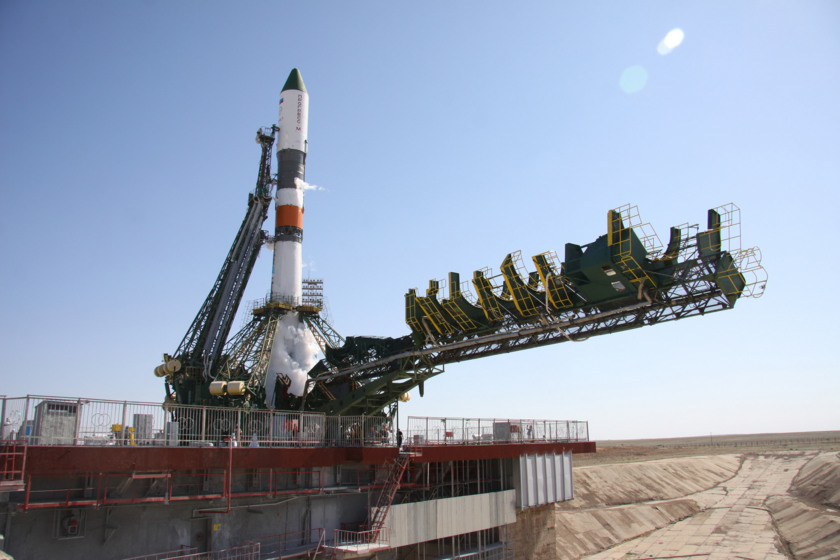 Progress M-28M on the pad 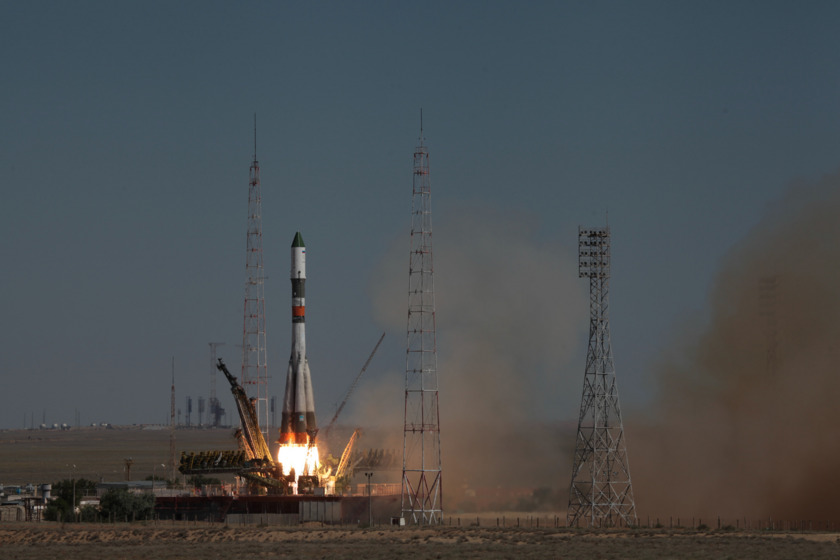 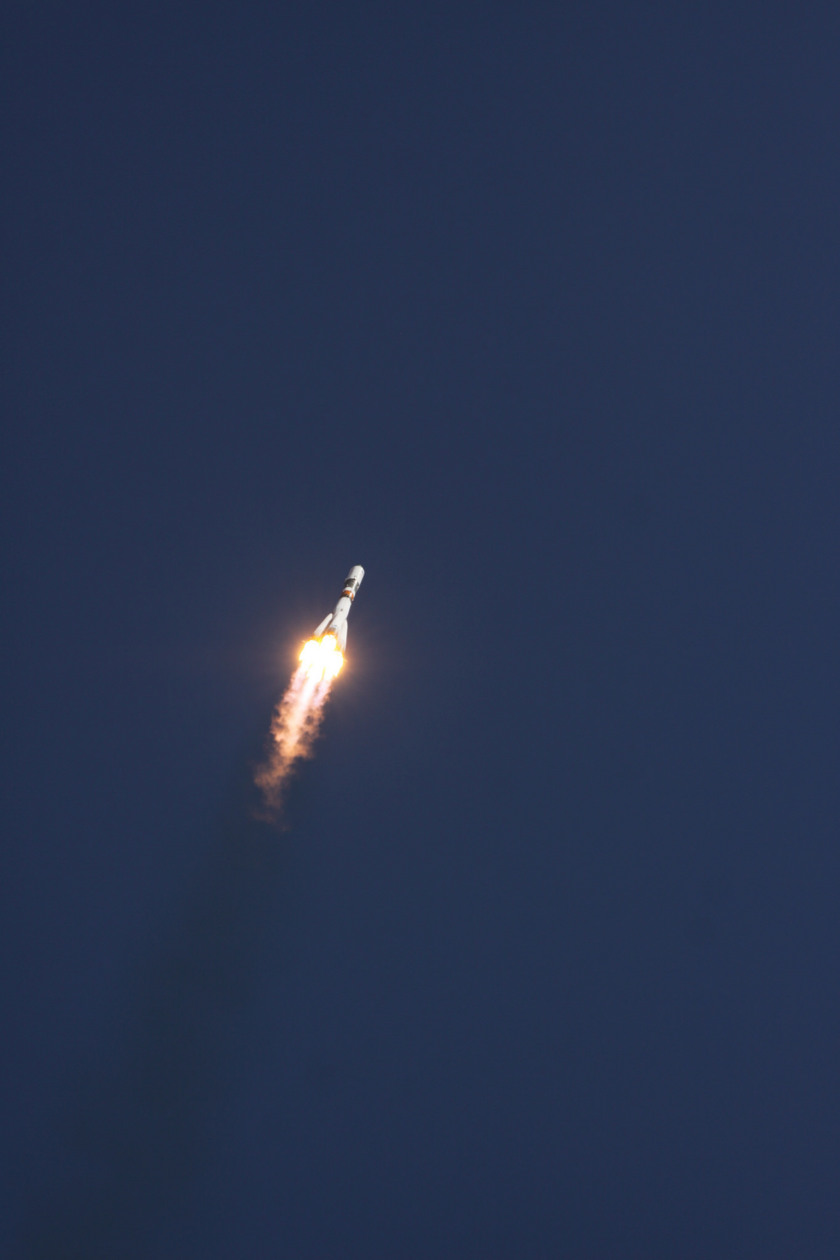 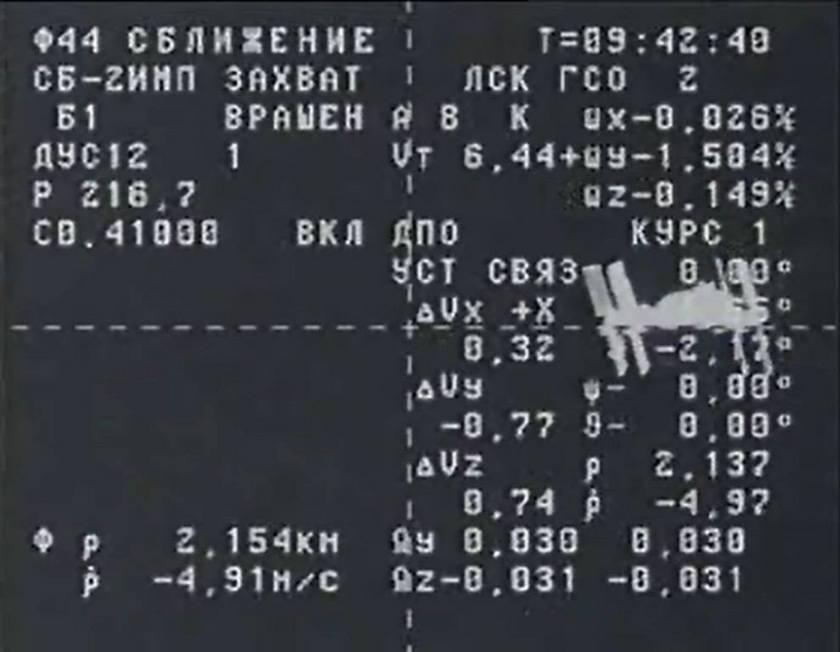 Progress M-28M tracks down the ISS

The Russian Progress M-28M resupply spacecraft approaches the International Space Station, which can be seen at a distance in this view from the vehicle. 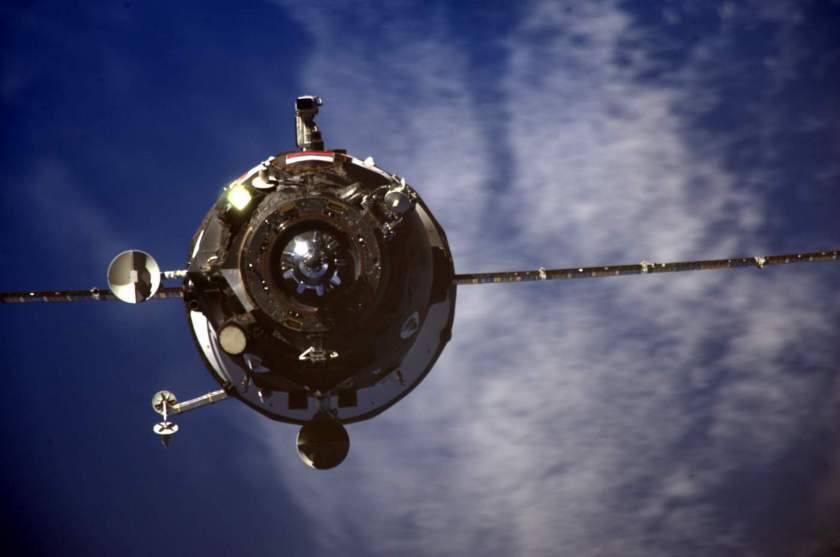 How was the Russian resupply rocket able to launch just a week after the SpaceX launch failure? Were they already planning to launch this resupply vessel anyway?

June? You keep using that word...