It’s the day before launch here at Cape Canaveral Air Force Station, where The Planetary Society’s LightSail spacecraft is scheduled to take a stroll to the pad at Space Launch Complex 41. Inside United Launch Alliance's Vertical Integration Facility, an Atlas V rocket has spent the past couple weeks safely sheltered, after technicians installed its primary payload, the U.S. Air Force's X-37B space plane.

For all the latest LightSail updates, including a live launch video feed courtesy of United Launch Alliance, visit our Mission Control Center at sail.planetary.org.

The AFSPC-5 mission's next milestone, a slow roll to the launch pad, will expose the Atlas V to the elements for the first time. LightSail and its nine CubeSat brethren remain encased beneath the rocket's interstage adapter, which protects part of the Centaur upper stage until first stage separation.

We’re now able to release a timeline of events for LightSail’s first day in space. The below chart assumes a liftoff of 10:45 a.m. EDT, at the start of the four-hour launch period. The actual window has not yet been released.

We aren't sure when we'll hear from LightSail, but the first possible opportunity comes three hours, 14 minutes after liftoff. If you’re a member of the amateur radio community, you can help! Email me any data you collect from LightSail, including screenshots of the radio signal if you have them. I'll pass the information on to our engineering team, and we'll recognize your contribution on our blog.

LightSail's automated telemetry chirps start after antenna deployment and continue throughout the mission. We’ll update our Mission Control Center to show the spacecraft’s current position, including pass predictions for your device’s current location (courtesy of N2YO.com). 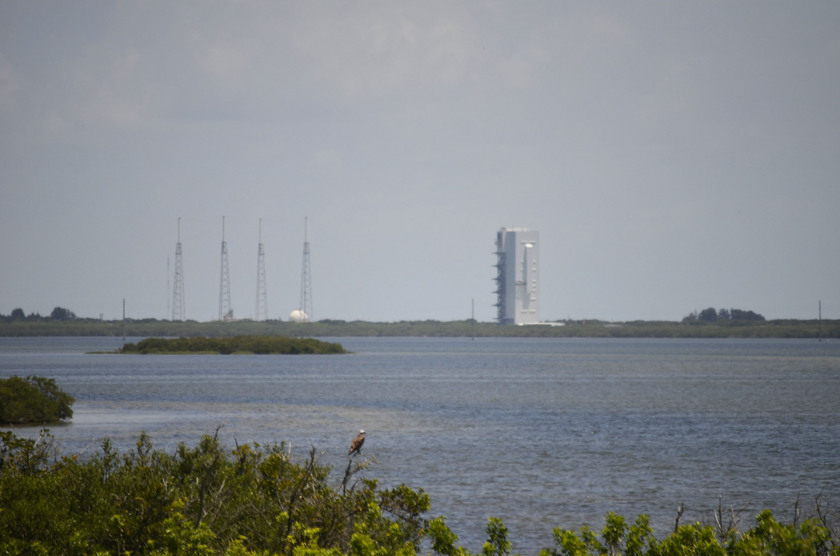 Jason, as you are asking for support from the amateur community it would be extremely helpful to provide TLEs. We need that to know when to listen and where to point the antenna to. Good luck!