LightSail Launch Delayed until at least May 20

The Planetary Society’s LightSail spacecraft will have to wait at least two more weeks before setting sail on its maiden voyage. United Launch Alliance, the provider of the Atlas V rocket that will carry LightSail into space, announced Friday that the launch date had slipped from May 6 to “no earlier than” May 20—meaning the date remains tentative.

In a statement issued to reporters, ULA said the delay was initiated by the U.S. Air Force, the owner of the rocket’s primary payload. The payload is dubbed AFSPC-5, an acronym for Air Force Space Command. The mission poster features the X-37B, the Air Force’s reusable space plane.

LightSail is one of several CubeSats hitching a ride to space during the flight. The CubeSats are part of a secondary payload called ULTRASat. 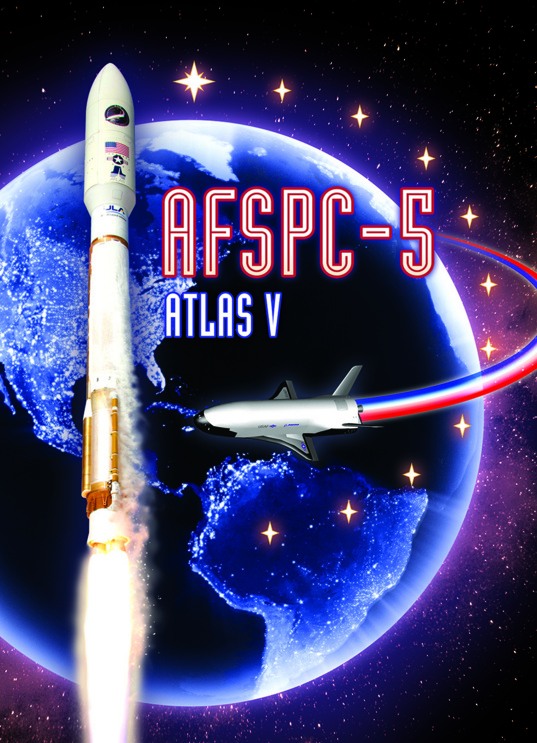