Your First Timeline of Events for LightSail's Test Flight

The team behind The Planetary Society’s LightSail spacecraft is kicking off a series of simulations to ensure the spacecraft’s ground systems are ready for launch. LightSail’s 30-day mission, which starts with a May 6 launch from Cape Canaveral, will be condensed into two virtual checkouts scheduled to take place during the next three weeks. This will tidy up the spacecraft’s final sequence of events—a playbook that defines every mission milestone from deployment to atmospheric re-entry.

These simulations are part of LightSail's Operational Readiness Testing, or ORT. ORT-1, the first virtual mission test, is scheduled for this week. Teams at the spacecraft's two ground stations, Cal Poly San Luis Obispo and Georgia Tech, will run through the first two phases of the mission. The preliminary timeline for those phases is subject to change, but right now, it looks like this:

A second simulation, ORT-2, is scheduled for the week of April 13. This will cover the spacecraft’s deployment phase, where the solar sails are unfurled. Again, this timeline could change, but here's how it looks right now:

You'll notice the contingency phase. These are auto-timed sequences that will be triggered in the unlikely event we lose contact with the spacecraft. Essentially, LightSail will turn itself off and on the way you might reboot a problematic computer.

To give you an idea of how much the mission plan has evolved, I created these spreasheets using a master document that is now on version 18. That's how much work goes into a spacecraft mission—even one with a spacecraft about the size of a loaf of bread.

The above timelines don't include some additional, ground-commanded activites that may be attempted throughout the test flight. For instance, the LightSail team hopes to command the Attitude Control System (ACS) into alternative modes that will be used during the full-fledged solar sail flight in 2016. 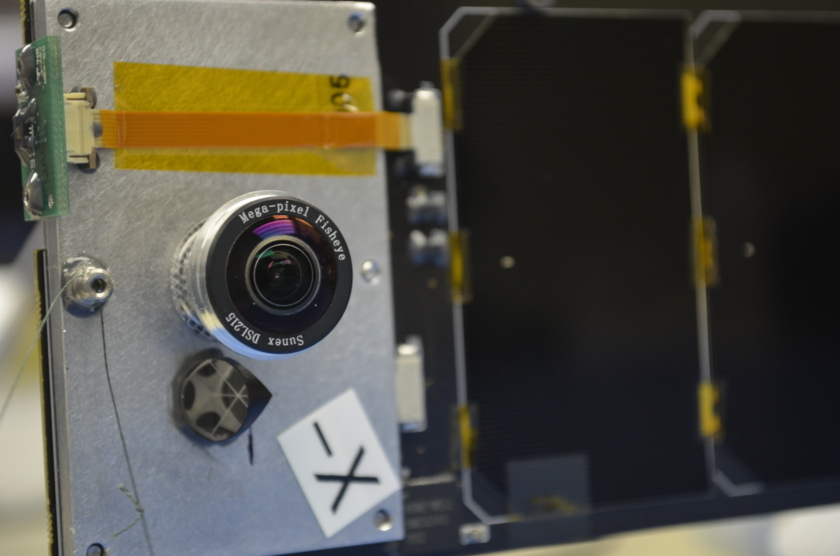